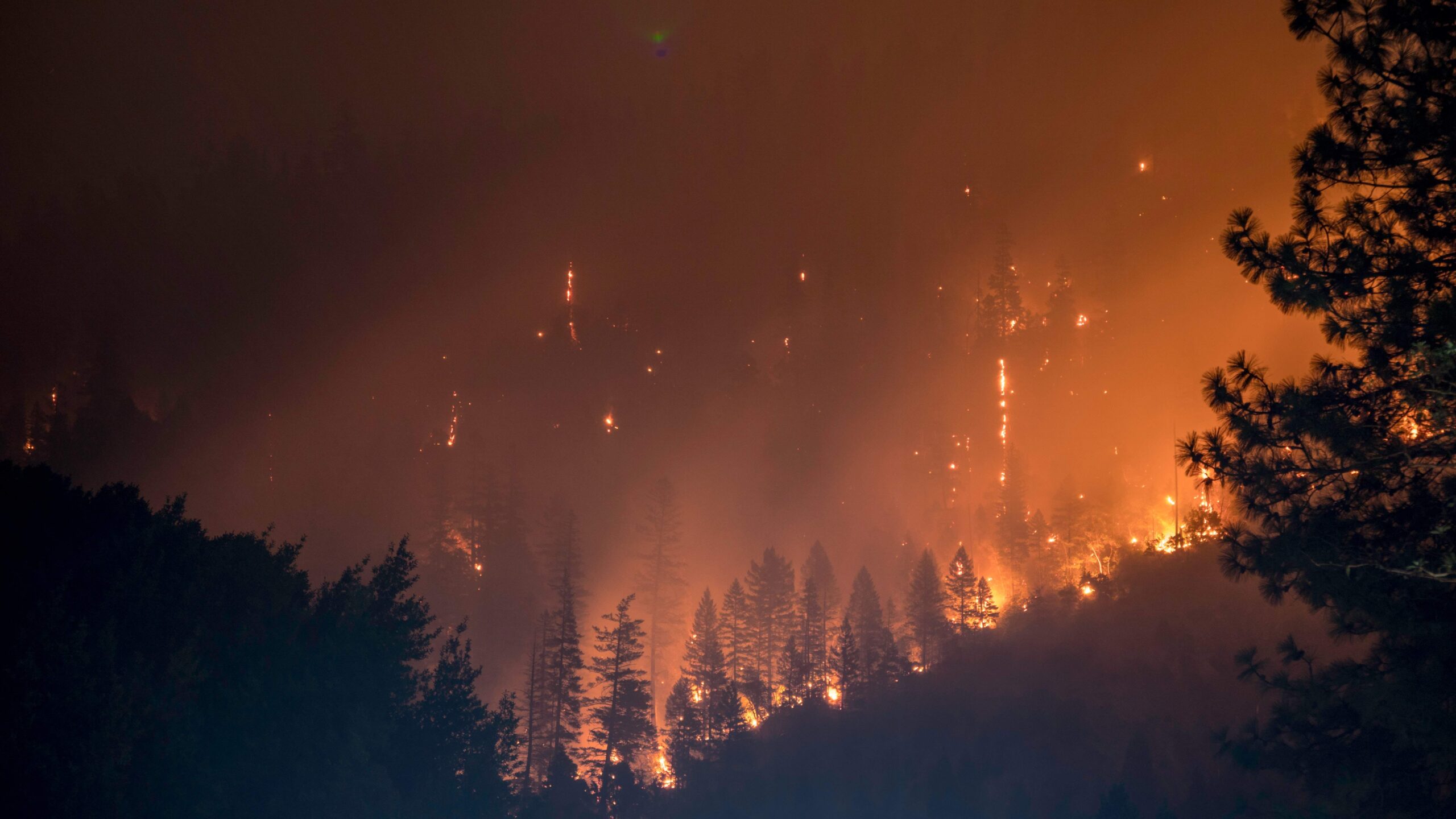 In Oregon, there are wildfires that run rampant. Almost to a dangerous degree. And with that threat coming about, there’s a likelihood for about 40,000 customers to lose power in planned shutoffs beginning on Friday, as there have been strong winds that are likely to make the wildfire conditions even worse through the state.

The Portland General Electric is driven to shut off all the power for 30,000 customers in ten areas, beginning Friday and lasting all the way through Saturday. The Shutoffs are to occur in counties such as Marion, Multnomah, Clackamas and Washington counties. Of course it’s there that the Columbia River Gorge and in the foothills of Mount Hood.

The company is looking forward to restoring power on Sunday morning. This is with the added expectation that power will return by Monday. There was no exact statement on how much longer power restoration it would take for power lines to be handled if they were damaged or even if the weather forecast had changed.

Certainly, the Wildfires are nothing new to Oregon. Which is why so many electric companies are prepared.

Pacific Power themselves have also made the announcement that they would turn off power for nearly 12,500 customers in Oregon while also near elevated wildfire conditions. All these communities for Pacific Power involved will include Sweet Home, Lebanon, Santiam Canyon, Lincoln City and Glide all along Umpqua Highway. Additionally, the company wants to let customers know when the shutoffs would begin, most specifically by Thursday evening.

There are wind gusts that run up to 45 miles per hour, with expectations for it to arrive Friday morning. This could all contribute to a rapid spread of wildfires that will burn in South and Northeast Oregon. The National Weather Service Portland let them now that there’s a red flag warning between Thursday at midnight and 11pm Saturday. All with the warning that there would be hot and dry and windy weather that could already make fire conditions much more problematic to threaten life and property.

Residents through multiple areas of Oregon are ordered to evacuate due to wildfire danger. The Red Cross Cascades Region made it known that they are supporting evacuation shelters near the Van Meter and the Rum Creek fires in southern Oregon. Volunteers throughout the shelters are providing evacuees with water, food and all sorts of lodging. And that in itself might be a blessing in disguise but there’s still no way that this will not appear without collateral damage to the entire state of Oregon.