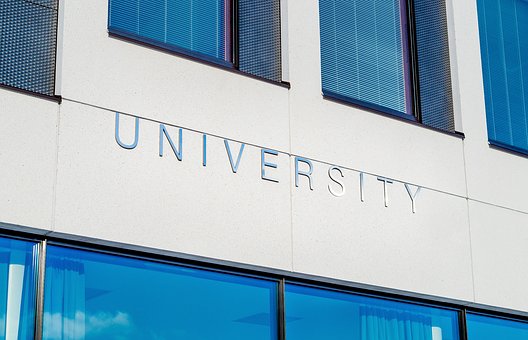 PORTLAND, OR – University of Portland student’s body has been found. For the past two weeks, police have conducted extensive searches for the missing freshman. However, the hunt came to an end when Portland police discovered the body of the student near the St. Johns Bridge in Northwest Portland.

Furthermore, police announced that an autopsy was conducted by a medical examiner, and the body was positively identified as Owen Klinger’s.

According to reports, Klinger was an 18-year-old freshman at the University of Portland.

Moreover, the cause of Klinger’s death has not been released by police as of yet. However, anyone with information pertaining to the case is encouraged to call the Portland police at 503-823-0406.

Apart from this, Klinger’s parents, Dustin and Mary Klinger released a statement, stating that the Portland police had notified them of their son’s body.

In addition, the statement expressed the family’s appreciation. “We greatly appreciate the extraordinary effort and support that thousands of people have provided over the past couple of weeks. We now ask for privacy as we try to move forward with our healing process,” said the family.

According to the Oregonian/OregonLive reports, the 18-year-old freshman was last seen on October 6 after leaving his dorm room at the University of Portland.

Water Bill Provides Key Relief for the Coast on the City