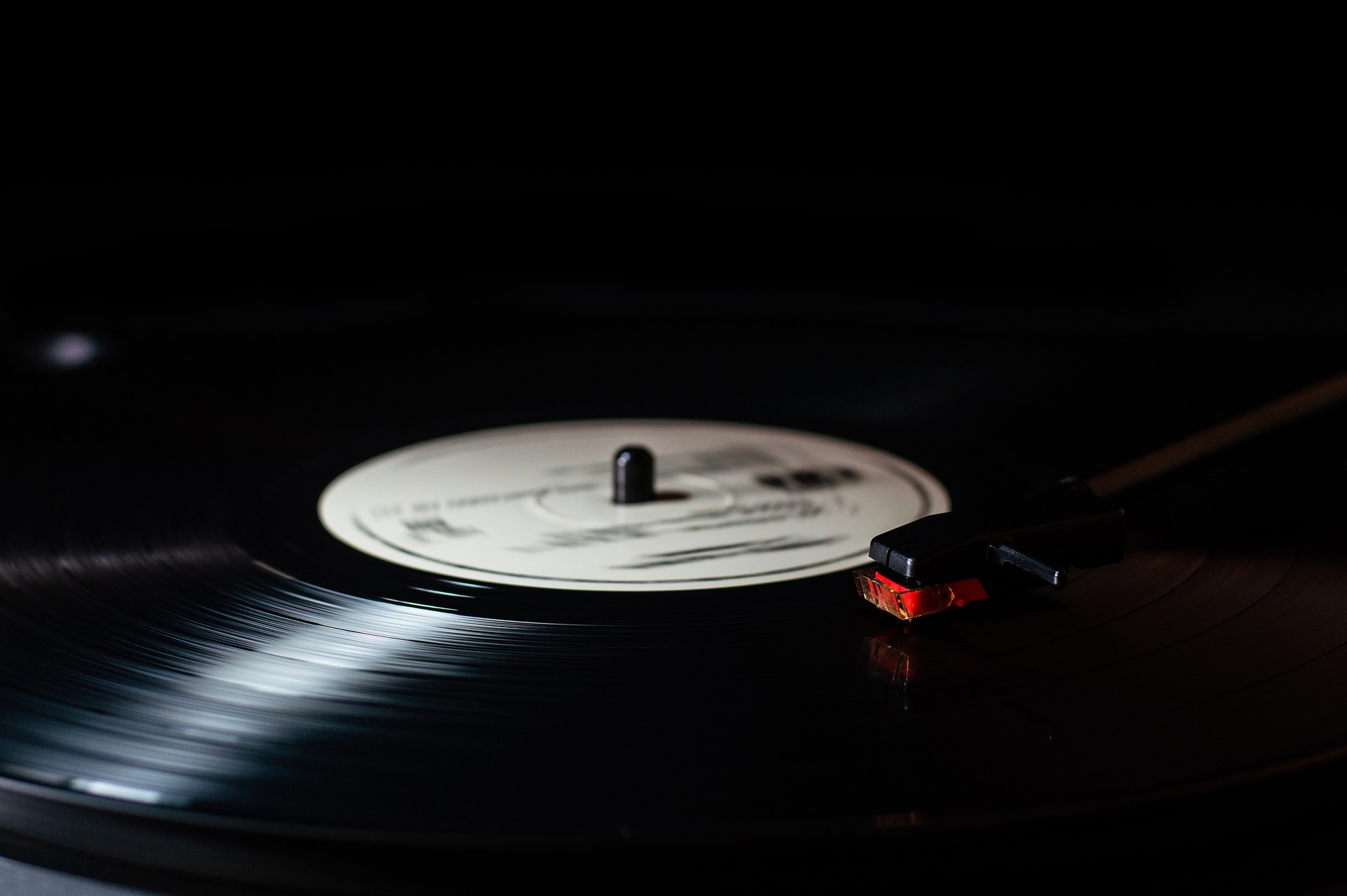 The Lexus IS vehicle is available for purchase. Or at least it will be soon enough. The automaker wanted to play with some of the special features for a bit first. And that includes using the Hollywood effects house of SCPS to make an in-car turntable for Lexus IS. Yes, you read that right. A turntable in a Lexus IS model. It’s the Wax edition. Granted, this isn’t the most practical idea.

But That is just what the Lexus IS tends to represent.

The Turntable can handle Long Plays, sure. But what if they were to fall off while you were driving?

Would that really be the most safe idea in the world? It just seems like the whole of the auto industry has given in to the in-car record players. Which includes the 1956 Chrysler Highway Hi-Fi, which was only able to work when utilizing it’s own custom-built vinyl records. Each one, costing about $1950. 42 of them were released and Chrysler decided to do away with the vintage throwback. After that flop, you better believe the vehicle isn’t going to do that same thing. Plus with the invention of the cassette tape. That sounds doable.

One might even say this Lexus IS is an early April Fool’s Day joke. But the 2021 Lexus IS is a sports sedan not to belittle. The Wax edition had design consultation added from the custom fabric and style. Separately, Lexus has been proud of their car “Creating an in-car turntable that works flawlessly with the vehicle in motion was a challenge worth pursuing.”

RCA had a similar idea with their Auto Victrola turntable. It was back then competing with the Norelco “Auto Mignon.”

Yet, something to understand here is that Lexus is trying to scramble to be better than the rest essentially. Does that make sense?

Survided After AeroMexico Crash ? Portland Father Talks About The Crash