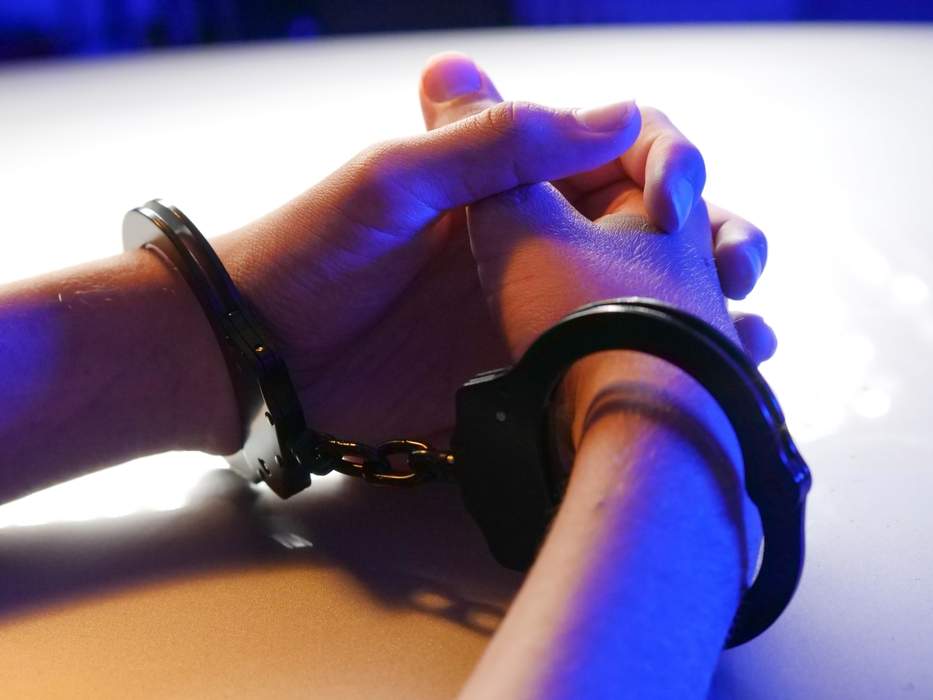 If you tried to travel northbound on I-5 this week, you may have found yourself unable to cross the Interstate Bridge. On Tuesday, a woman driving a stolen truck and trailer crashed on the bridge, blocking traffic. The woman was subsequently arrested for the theft of the truck and trailer. Troublingly, authorities did not recover all of the over 30 firearms that police suspected to be in the trailer at the time of the theft.

The trailer and truck were stolen from outside the Oxford Suites on Monday. Last weekend, the owner of the trailer attended the Shooting Sports & Blade Expo at the Portland Expo Center. The owner is a firearms dealer who put 35 firearms on display, as well as ammunition. Of the 35 guns, there were three handguns. The rest were rifles.

Truck and trailer theft led to a crash and massive delay

On Tuesday, 19-year-old Angelina Nicole Pintor-Schindler drove a different truck and the stolen trailer onto the Interstate Bridge just after 5 p.m. This truck, though not stolen from the same truck that was stolen on Monday, was also a stolen truck. Pintor-Schindler was fleeing police, who chased her down and used spike strips to stop the truck. She then crashed the truck into multiple vehicles, causing it to jackknife across nearly the entire bridge. She fled the scene on foot, but authorities arrested her soon after. The man that the Zielke family saw remains at large as of Friday.

All traffic heading northbound on the I-5 bridge was stopped for over an hour. Commuters felt the effects of the crash for hours afterward.