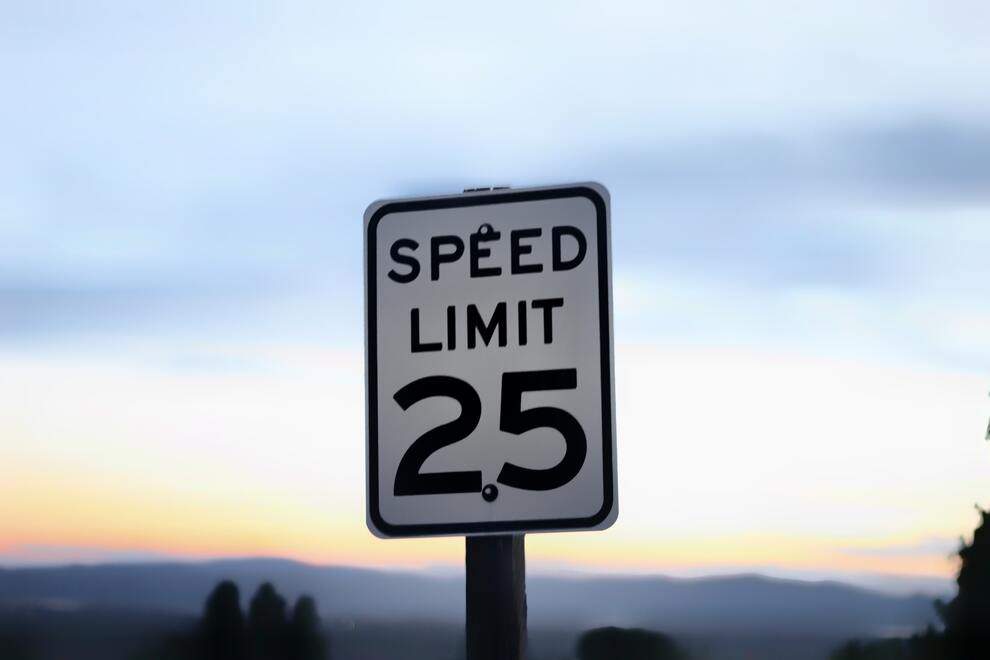 The new campaign aims to get drivers to drive 25.

The cities of Portland and Seattle are collaborating on a new traffic safety campaign. The campaign, heralded by the slogan “Slow the Flock Down,” will use advertisements on buses, billboards, and social media to remind drivers to slow down. After a deadly 2021 on Pacific Northwest roads, this new campaign reflects a commitment to reducing traffic deaths.

Oregonians will start seeing the campaign slogan around Portland next week. The slogan reminds drivers to drive at 25 miles per hour on residential streets.

What is the goal of the campaign?

Vision Zero was adopted by the City of Portland in 2015. At the time, the city announced a goal of zero traffic fatalities by 2025. However, the COVID-19 pandemic and its related effects had a huge negative impact on the program. In 2021, traffic deaths in Oregon reached a 30-year high. While those numbers are down this year, pedestrian-related crashes are still on the rise.

Can Portland reach its Vision Zero?

With this campaign alone, Portland will fall short of its stated goal in 2025. Public information campaigns like this one are only part of a larger plan to increase traffic safety. PBOT officials acknowledged this in their announcement. Planned engineering projects and further public education campaigns will help push the city closer to its goal.

However, critics pointed out a key difference between Seattle’s adoption of the “Slow the Flock Down” campaign and Portland’s: speed. In Seattle, many residential roads have a 25 mph speed limit, which is what the campaign advertises. This is not the case in Portland, where state and city bureaucracies have been slow to change speed limits in the area. Because of this, critics wonder if the campaign will actually confuse Portland drivers, or cause them to not slow down at all. Only time will tell if this conflicting message will come back to bite Portland in the end.

Homeland Security Leaders are Pushing for the Antifa Conspiracy