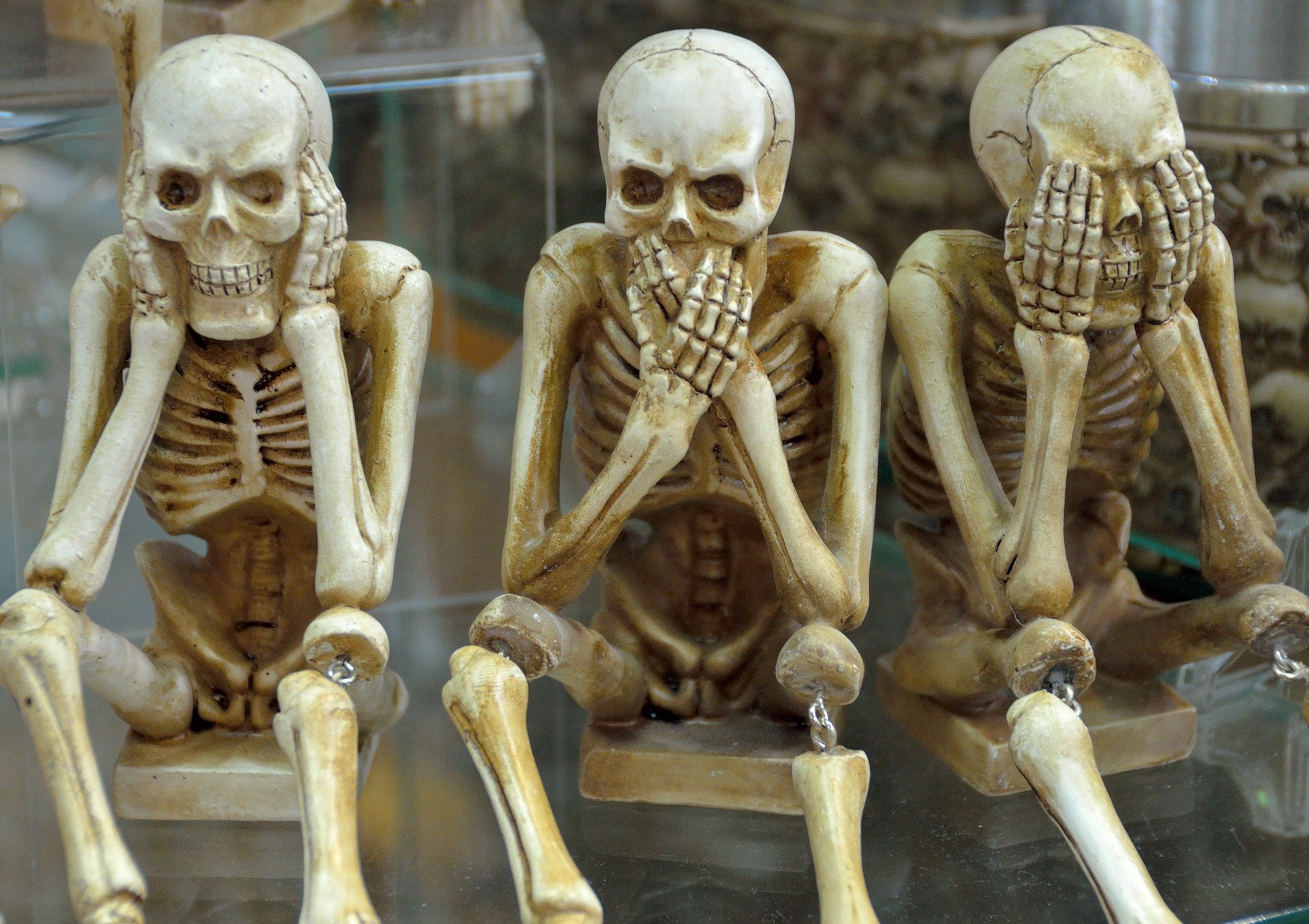 The Beaver State has a love of the outdoors and excitement for environmentally-friendly pursuits like recycling and composting. Now, they could take those commitments to the “grave” (no pun intended) if state lawmakers pass a bill allowing human composting as an option to traditional burial or cremation. That’s a good thing and back into the Earth forever. Some people believe in reincarnation and hope to come back in another life as something else. There is something spiritual about going back into the earth with one’s ashes.

Sponsored by representatives Pam Marsh and Brian L. Clem have sponsored the House Bill 2574. This bill allows bodies to be disposing of by alternative processes, including natural organic reduction. This is more famously referring to human composting. Therefore it clarifies rules around alkaline hydrolysis, known as aqua cremation. Moreover, it can extend other funeral industry privileges and responsibilities to include reduction.

On Monday afternoon, the bill is slated for a public hearing in the House Committee on Business and Labor.

The written testimony of nearly 100 people as of Monday morning was immensely in favor of the bill. The most mentioned environmental reasons for their interest to be composed; cremation does use more energy than composting and traditional burial which involves strident chemicals and takes up land.

“I have so much joy that knowing that my remains could benefit the environment and over the years and it will give me peace,” wrote Milwaukie resident Darin MacRae.

The bill would take effect July 1, 2022 if passed. That, in fact, would make Oregon the second state in the nation to permit the practice.

The first stte to allow natural organic reduction in 2020 is Washington. Two facilities received their first bodies in late December. That is when the process officially got underway.