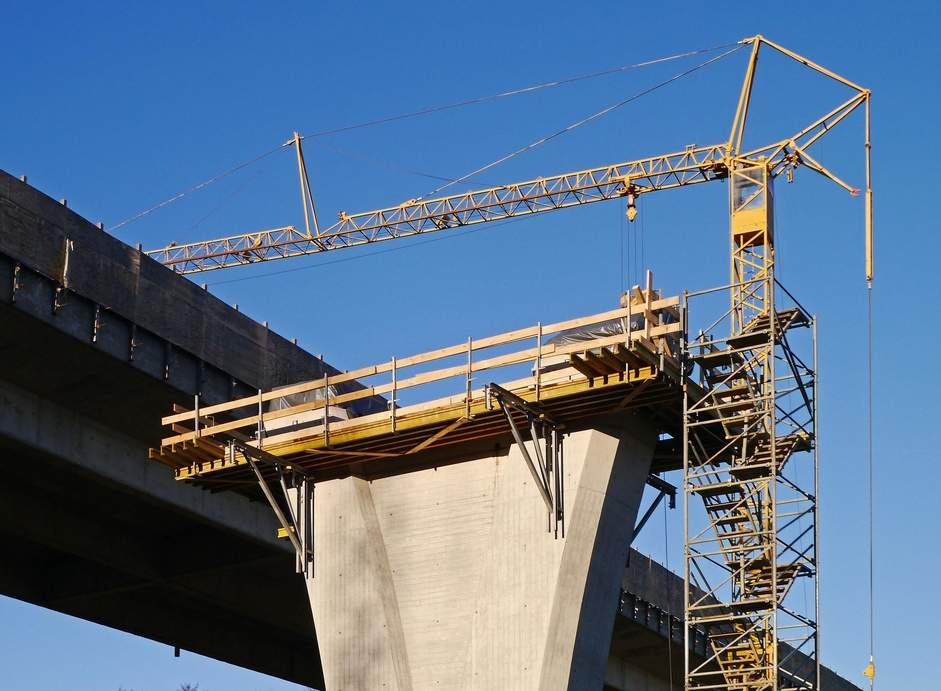 The proposed Rose Quarter freeway expansion may get a boost this month. Portland city commissioners will vote this month on whether or not to reestablish a formal link between the city and the state Department of Transportation’s expansion project.

The city left the project last year due to disputes over Lower Albina. I-5 bisected this historically black neighborhood back in the 1960s. The city, along with an Albina nonprofit, said last year that the state failed to produce plans to reconnect the bisected neighborhood. This lack of planning led the city to abandon the project.

However, the state has since amended its plans. After an intervention from Gov. Kate Brown, the Oregon DOT added plans for better freeway covers to the Rose Quarter project. These plans will allow for multi-story developments on top of the covered freeway. As a result of the new plans, the city is expected to return to the project with cautious optimism.

While the project is starting to make some headway, there are still concerns about its overall viability. The ODOT announced in January that its funds were significantly short of what it needed to complete the project. Though the state committed $500-$700 million to the project, the agency said the project would ultimately cost over $1 billion. In response to the funding gap, the state will likely seek federal infrastructure funding.

The project has also drawn the ire of climate activists. In May, the Portland Youth Climate Strike hosted a protest at Portland City Hall against the freeway expansion project. The young protesters noted a phenomenon known as “induced traffic demand,” in which building or expanding freeways entices more drivers. This, in turn, causes traffic and emissions to rise. One of the main stated goals of the project is to reduce congestion, but the protesters believe that congestion will increase as a result of the expansion.