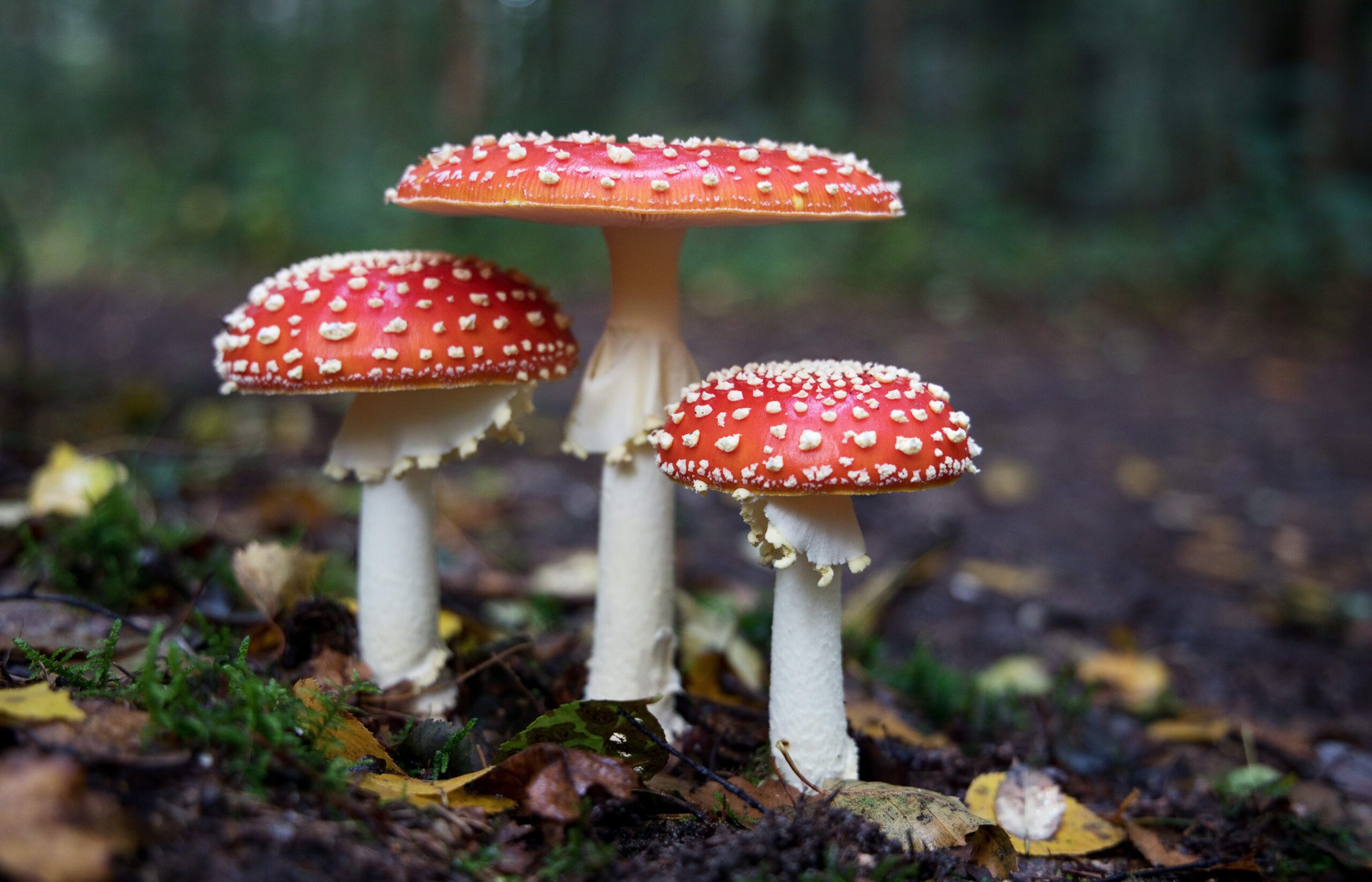 These Psilocybin mushrooms are illegal to sell.

Illegal activity has been detected from the retail sales of the Shroom House. This store, found on West Burnside Street, states how they’re selling magic mushrooms. However, these in particular are of not a “dispensary,” but actually “a health and wellness shop.” Kace Colwell states how there has been illegal sales tied to the distribution of psilocybin. The past employee has made it known that the business was indeed not following the Oregon law put in place by legislators. While it was the first, medically-licensed, and sanctioned place to purchase the psychedelics in the state of Oregon, it was still breaking the laws all over.

Back in November 2020, Measure 109 had been passed by Oregon voters while also being codified within the Oregon Revised Statutes (ORS 475A). Measure 109 had been making a two-year development perior from around January 1st, 2021 all the way to December 31st, 2022. All where the Oregon Psilocybin Services (OPS) has worked to set up systems and processes for the licensing and even the regulation of various products and provision of psilocybin services.

By December 31st, 2022, OPS is going to adopt the rules on the section and therefore will accept applications for licenses on January 2nd, 2023. Because there have been no licensed facilitators or service centers, the Oregon Health Authority has no choice but to step in and take some control. It’s been heard from the head of the Healing Advocacy Fund that Psilocybin shouldn’t be sold, being how it’s so illegal to distribute for money under the terms of the Oregon Law.

Further scientific research displays how psilocybin therapy has shown great promise being a breakthrough mental health treatment when being used in a safe and regulated manner. There’s plenty of reason seen as to why psilocybin can in fact be helpful, being that it’s commonly used to treat those that suffer from depression, addiction, anxiety and more. The store themselves were hiding the terminology by stating the drug was accessed by stating “Hillbilly.” The first shroom dispensary is indeed getting hit by some heavy accusations. Such as being told on to the Narcotics and Organized Crime Unit, whom are aware of the allegations of the store illegally selling psilocybin. The scary part about this is how there may be more beyond these facts that could show the store is lying quite a bit.

It’s very important to be sure of how you trust a local business that sells drugs.