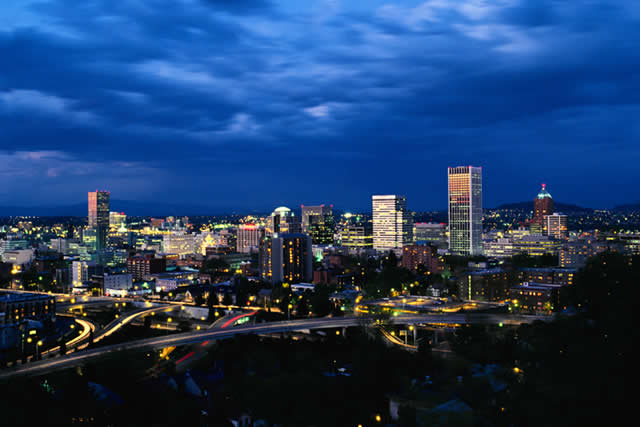 According to a new survey by Redfin Realty and Porch.com, Portland is quite an average place to own a home. It ranked 27th out of 67 cities in the survey.

Hassan principal broker Brian Ramsey commented that the results are not surprising. Home prices are quite high and that is because of the growth and changes the city is going through. Also, there are many desirable factors that make people move to Portland.

The climate in Portland was ranked 7th, next to San Diego. The city is not prone to any major natural disasters. Also comparing to other cities, the traffic situation is pretty good and was ranked 3rd.

According to the survey, the job situation leaves a lot to be desired. Although, Portland is a 5th fastest growing job market in the United States, so there is a reason to stay optimistic.

Still, in the experts’ opinion, scoring 27th out of 67 is a good result and the good things weigh out the bad. Moreover, Portland is an affordable major cities comparing to other big cities on the coast.

2022 Porsche Macan Model Is A Stable And Trusty SUV