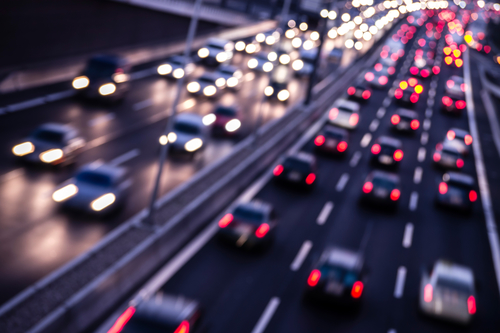 Portland is among the top cities in the United States for people who live without a car. In a new study, Portland came in at number 11 for car less households from 12 cities. According to the new study by Michael Sivak from The University of Michigan’s Transportation Research Institute, car ownership in the nation per household, per driver and per person has been declining for years. And households without cars have increased across the nation from 8.7 percent in 2007 to 9.2 percent in 2012.

The study looked at data between 1984 through 2011. Sivak says, even when the impacts of the “Great Recession” are factored in, the country’s car ownership, miles culminated around 2006 and 2007 and gas consumption.

21 of the nation’s 30 largest cities, have seen declines in car ownership over the last 5 years.

Telecommuting, changing attitudes towards transit, the availability and quality of public transportation, walkability and urban density were the biggest factors in whether people chose to go car less. Five of the top car less cities are also among the nation’s densest places to live.Poverty can also be a factor; perhaps explaining why a poor city like Detroit might sit in the top ranks alongside wealthy San Francisco.

That said, Sivak’s study would lead one to believe that a significant number of people who go carless do it by choice.

The Portland metro area is well known for promoting automobile alternatives. The region has a wonky urban planning culture and isn’t afraid to put its money where its mouth is when it comes to transit and bike projects.

Even with that, Seattle edged Portland out the No. 10 spot, but just barely. Most importantly, Portland came in ahead of Los Angeles.

Let’s have a look on the full ranking of the car less cities.

12 Most Important Steps In Becoming A Truck Driver