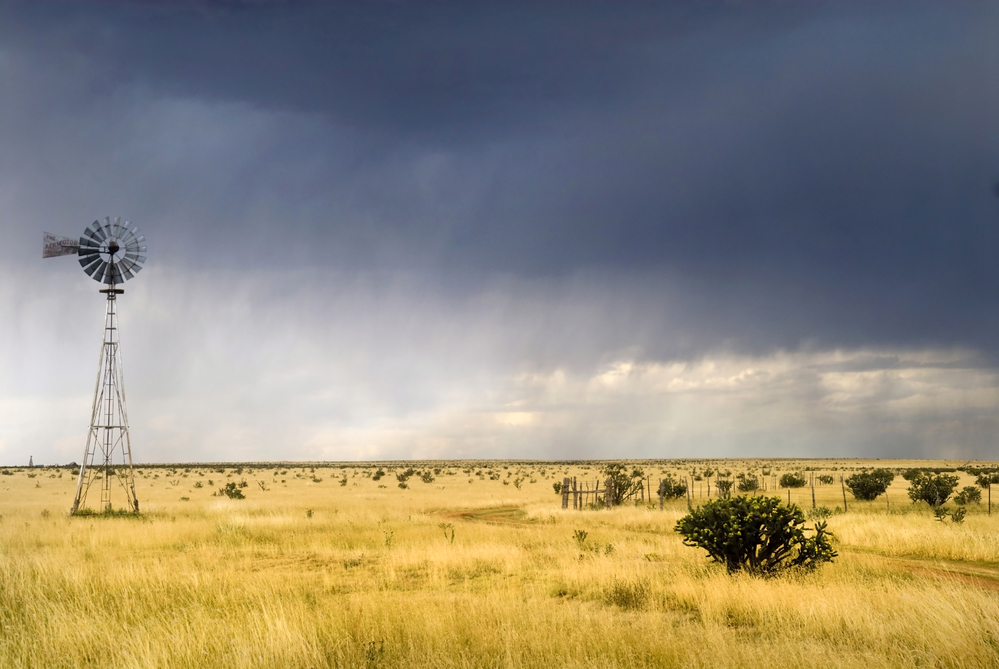 Portland has been blanketed by the smoke and haze for the last two days. On Thursday morning, the smoke started to clear up slightly.

However, according to the Oregon Department of Environmental Quality, the air quality in much of the metro area is still ‘’unhealthy for special groups’’.

Portland’s Air Quality Index of 105 as of 5 a.m. is still hazardous for older residents. It also creates problems for people with respiratory disorders and children, whose lungs are not fully developed.

The number recorded illustrates the improvement of the air quality over the past few days.

The Air Quality index was above 160. The officials recommended people from affected groups limit their time outside and avoid any physical activity or exertion.

Even though the smoke started to clear up, the poor quality of air is dominant in Southern Oregon, all around the region.

The index for the Air Quality in Grants Pass is 151 of   Tuesday morning. Medford and Klamath Falls both had indexes near 185. The worst quality of air was indicated in Ashland on Thursday morning and the index near 200.

All of those indicating air quality that is unhealthy for everyone.

For Portland, the brownish hue to the skies is expected to further dissipate throughout Thursday with significant clearing by Friday, according to the National Weather Service.

Rent Prices on the Rise Due to the COVID-19 Pandemic