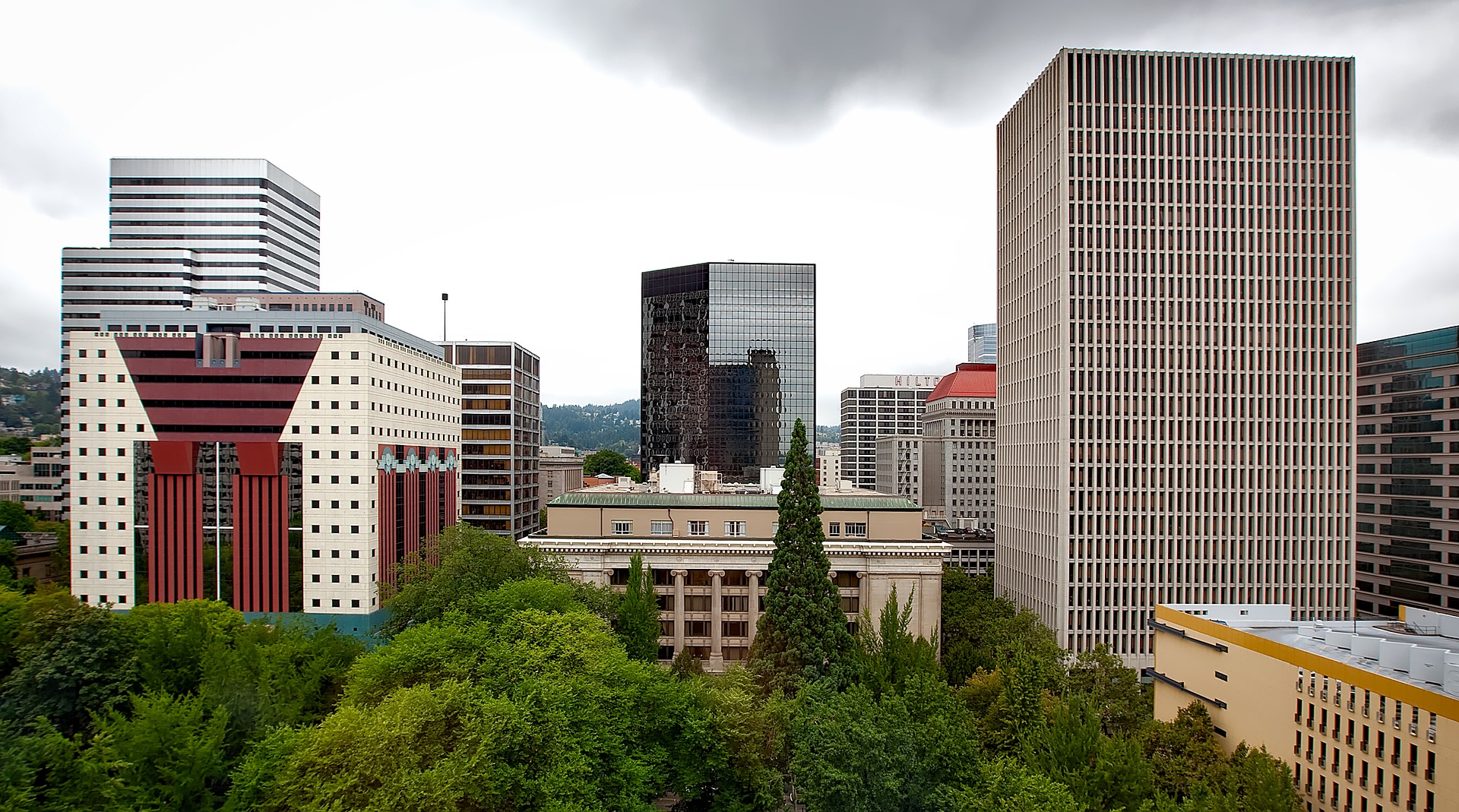 Representing many employees at Fred Meyer and QFC stores in the United Food and Commercial Workers Local 55. Today they confirmed they were going ahead with a walkout at stores in Portland, Oregon, and other cities in the region. Moreover, the details and specifics of this walkout are called complicated. Meanwhile, the UFCW represents approximately 10,000 Fred Meyer employees, not all stores, departments, or worker categories are, in fact, participating in the strike.

Also, the union has, in fact, been in labor negotiations for months with the Kroger-owned supermarket chains. Then, last weekend, UFCW has announced its members had authorized a strike.

Working at a local Fred Meyer store, Adam Thompson joined the workers who were picketing outside the store this morning.

“Also, there are people that are honking and waving,” he said. “Moreover, there’s a lot of people who do support us. Therefore, it does make me feel like this is really worth our time.”

”A lot of people honking and waving,” he said. “There’s a lot of people supporting us. It makes me feel like this is worth our time.”

There was picketing outside the local supermarket which began around 6 a.m. this morning, with over a dozen demonstrators present at 7:30 a.m. Over the next hour, the crowd did grow larger.

Moreover, the union and company negotiating teams have been meeting in contract talks this week. It has been without any word of any agreement.

Also, the union representatives have said that Fred Meyer has been underpaying certain workers. This would be in violation of contract terms. However, a UFCW spokesperson has also said the grocery chain has not been providing the necessary information to the union to actually refute or verify its concern, or to also address it through the grievance process.