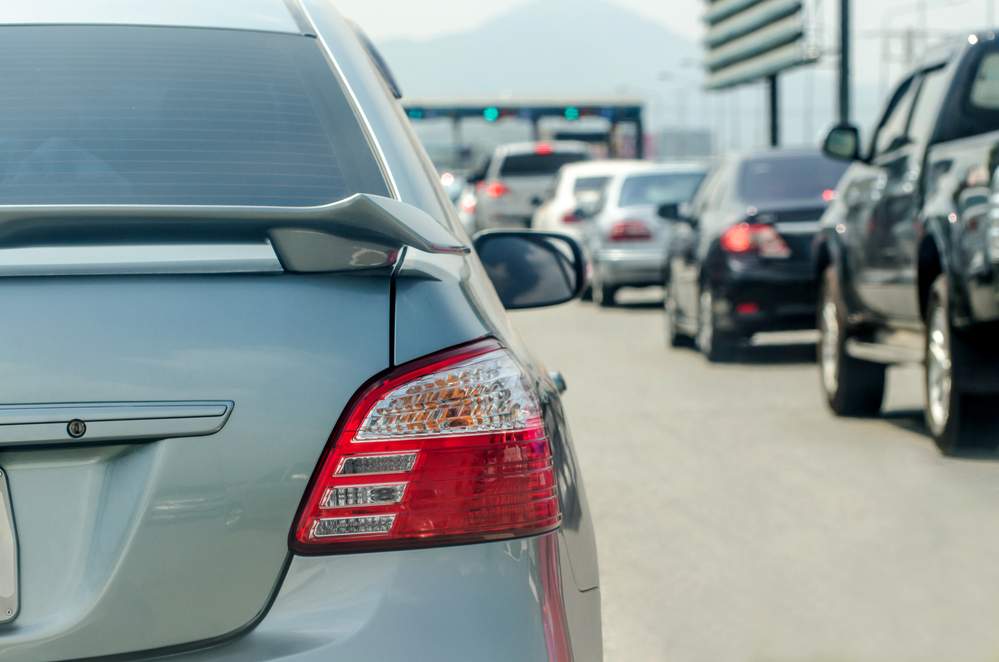 Tolling could begin as early as fall 2024.

The Oregon Department of Transportation is mulling over a proposal to place tolls on its Portland-area freeways. The toll plan would allow ODOT to use a congestion pricing model to charge drivers higher prices during peak hours. This plan, the department hopes, will improve mobility and reduce congestion on Portland’s crowded highways. It would also provide the state with significant revenue with which to maintain and improve Oregon roads.

Over the last few years, Oregon passed state-level legislation that directed ODOT to explore tolling on two Portland freeways: Interstates 5 and 205. A specific corridor of I-205 south of Portland has been singled out as the likely starting point. This stretch of highway runs through towns like Willamette between the Abernethy and Tualatin River bridges.

On this stretch of I-205, ODOT plans to implement a congestion pricing model for its tolls. This model increases the price of a toll during peak commuting hours and subsequently reduces it during non-peak times. By doing so, congestion pricing models push freeway users to other modes of transportation during rush hours, thereby increasing the flow of traffic.

ODOT also plans to charge higher rates for commercial trucks than for passenger vehicles. Given that these freeways are the region’s main freight routes, most commercial trucks in Oregon will be impacted by this proposal.

Studies are underway as we speak to determine how much revenue the state would earn through the tolls. ODOT plans to use the funds they receive on both maintenance and improvement projects throughout the state. Oregon receives most of its funding for these projects from gas taxes at both the state and federal level. However, the federal gas tax has remained the same since 1993. With ODOT planning projects such as a new I-205 bridge while requiring hundreds of millions just to maintain its roads, those funds are not sufficient.

ODOT initially set a comment period for the proposal that would end on August 1st. However, the department extended this comment period to September 15th. Oregonians can submit their comments here.

Proposals like these remind us that carpooling and other methods of transportation are essential to improving our experience on Oregon roads. At Portland Car Transport, we believe that shipping multiple cars at once is the ultimate form of carpooling. Especially if you’re considering moving your corporate vehicles, you’ll want to use our excellent shipping services!