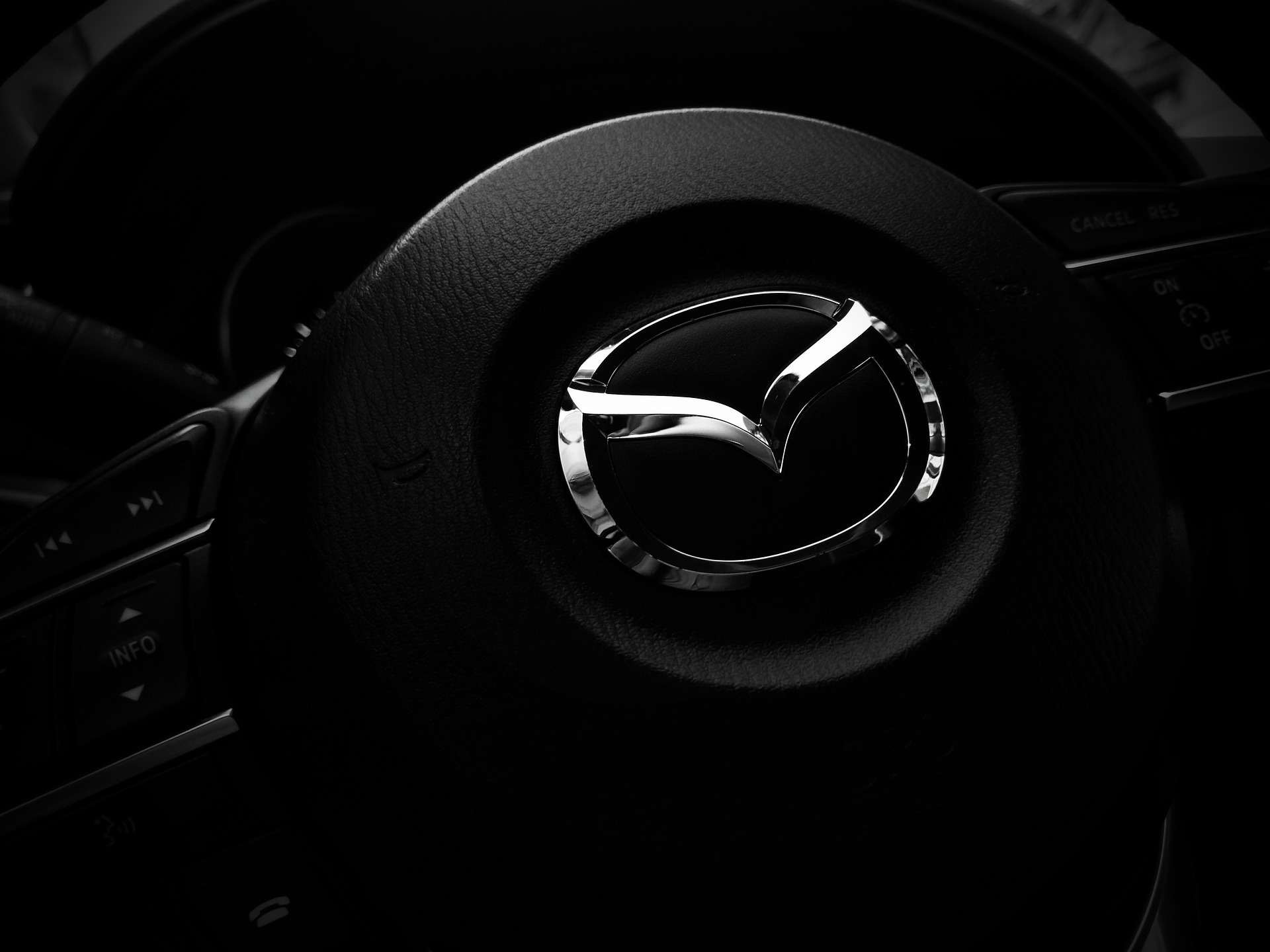 Mazda has made plenty of cars of note. But one of the most memorable happens to be the one of the most unusual as well. Firstly, the Mazda RX500 was a one-of-a-kind vehicle that seemingly had a different means of propulsion than other vehicles of its time. At the time, it utilized a very unusual engine. A 491-cc twin-rotor powerplant, right behind the seats. This would give the car the ability to hit 14,000 rpm at 247 horsepower. The way the exterior was designed as an effort to reduce drag.

At the time, the oil crisis allowed for no continuation of the Mazda RX500, beyond becoming a toy car.

Besides this, there are very many things to unbox about the concept car. When viewing the vehicle from the back, you can tell that it may as well come from another planet. The car has lights that are to marvel. They are formulated around this pointed oval shape. In which you see lights from some space flick and a “Powered By ROTARY” where the trunk should be.

When you see the multicolored lights, they have a progression from green to yellow to red. According to the designer, Shigenori Fukuda, he made this intentional. “Although it wouldn’t be acceptable legally, the lights were originally set to turn yellow when braking started, red when the car was coming to a stop, and green when the car was gliding down the road normally at fast speeds.”

Finally, if you ever see the vehicle in action, you might notice another fascinating detail. The butterfly doors and access to the engine alike lifted in almost a sort of DeLorean fashion. An impressive suggestion for the future of automobiles, no doubt. That’s pretty admirable, considering how a vehicle like this could have easily been a shuttle from the ’70s to the ’80s.

Tesla Has Compensated With EV Registrations In The United States