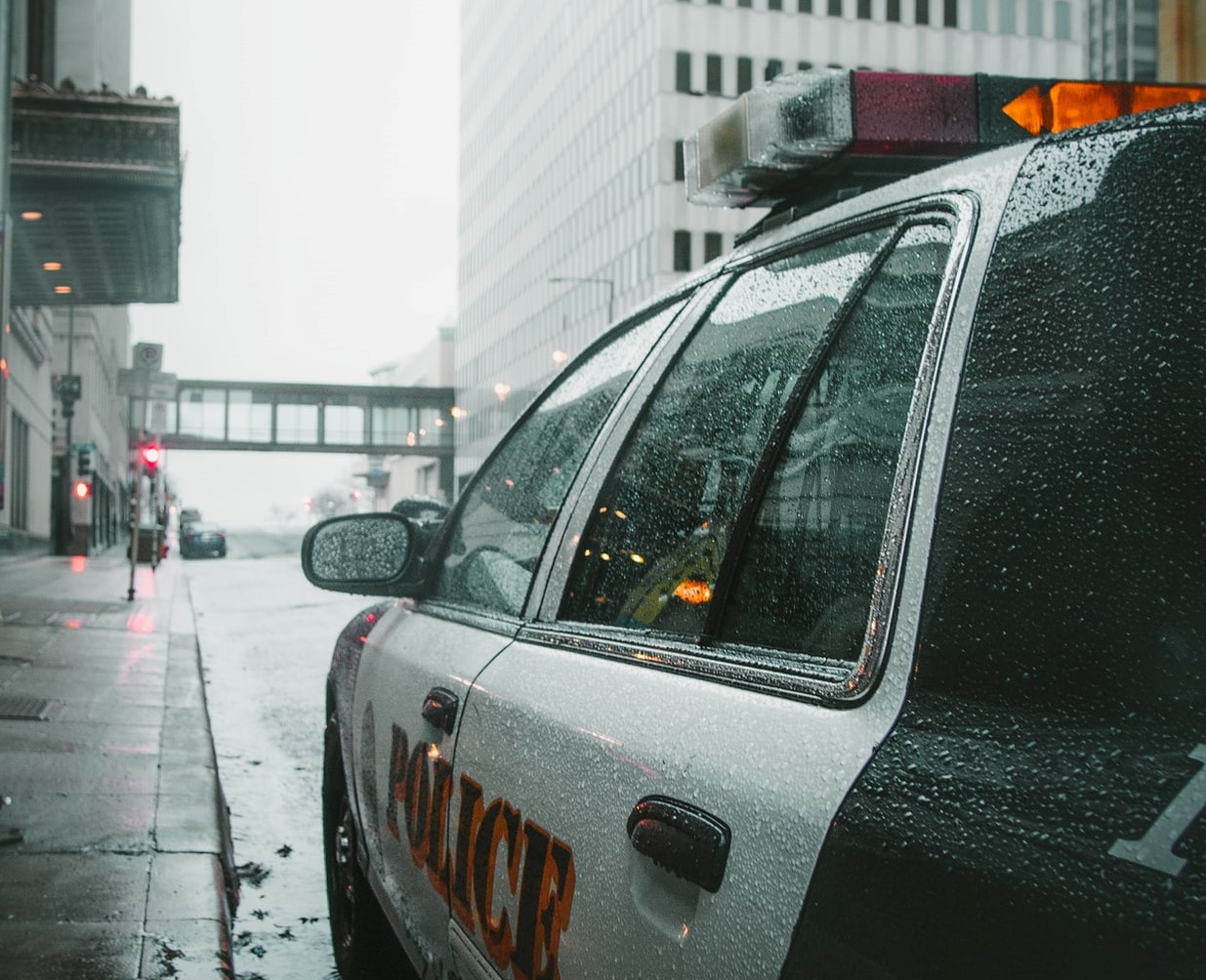 The Mayor and Police Commission of a Pacific Northwest state is happy with their hands-off approach in working to minimize the violence. There, were in fact, many that did expect to take place on the anniversary of the local city’s most brutal streets brawls. This was following a day of violence It did do unchecked occurring between far-right and far-left demonstrators. This was in both the downtown and Northeast local city.

The Portland, Oregon police, as promised, did not respond for a good part of the day. On Friday, there was a statement was issuing saying officers wouldn’t intervene at the moment. They rather monitor the violence and property damage in hopes of making arrests afterward.

Mayor in Portland Sees City’s Approach as a Win

In fact, close to 22 hours after fighting broke out between the two sides in the local community and there was gunfire was exchanging downtown. Moreover, Portland Mayor Ted Wheeler did issue a statement Monday afternoon, saying that the city’s approach was a win.

Violence Toward Each Other

“This time, violence was containing toward the groups of people who chose to engage in violence toward each other,” Wheeler said. “Moreover, the community at large was not harming. Plus the broader public was protecting. In fact, the property damage was minimal.”

Though, requests for comment from Portland’s four-city commissioner did go primarily unanswered on Monday. Though Commissioner Mingus Mapps did, in fact, agree to an interview on Wednesday. Thus, the commissioners do not have a city council session scheduled this week, citing a “lack of an agenda.”

Bystanders and Journalists Feared for their Safety

On late Sunday afternoon, the political violence did come to a head-on late Sunday afternoon, this is when gunshots did ring throughout Downtown Portland that left bystanders and journalists to literally duck behind vehicles. Moreover, the police did arrest a 65-year-old local resident Dennis G. Anderson. Moreover, Anderson is facing charges of unlawful use of a weapon and unlawful possession of a firearm.

Police arrested 65-year-old Gresham resident Dennis G. Anderson. He is facing charges of unlawful use of a weapon and unlawful possession of a firearm. On Monday, he was released Monday on a $750 bail. Then the police did ask for the public’s assistance in looking for a second gunman who was reporting to fire at Anderson.