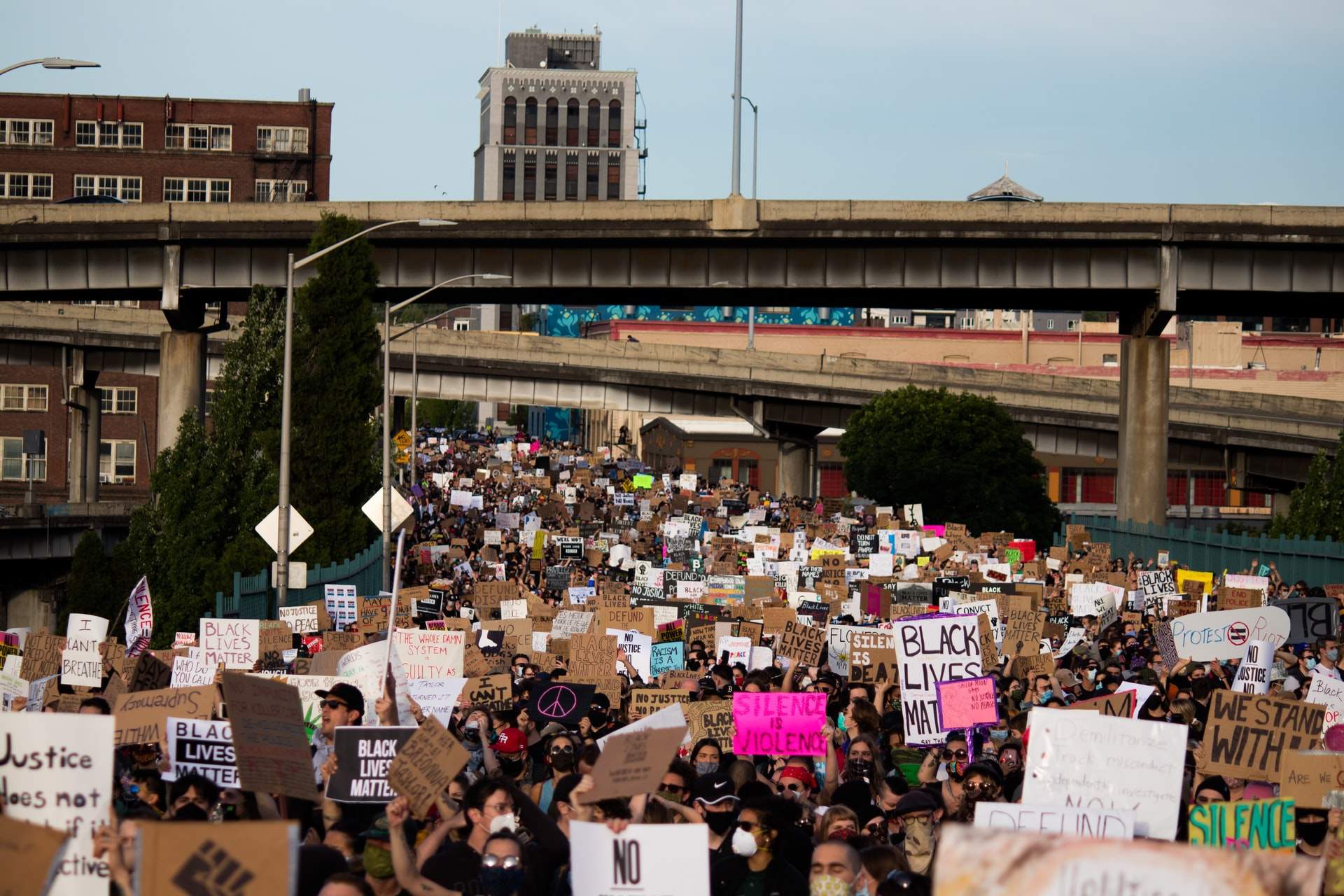 Lawmakers including a group of lobbyists and a Pacific Northwest city and state are pushing for big changes in regard to a bill designed to reduce police use of force against protesters that went into effect six months later.

Lawmakers including a group of lobbyists and a Pacific Northwest city and state are pushing for big changes in regard to a bill designed to reduce police use of force against protesters that went into effect six months later.

Signed into law in July is House Bill 2928. It does prohibit the use of tear gas for crowd control in Portland, Oregon. That is unless the situation does meet the definition of a riot. Moreover, it would also restricting the use of impact munitions for crowd control That is unless deadly force is really authorizing. Plus any “intentional violation” of the law constitutes second-degree official misconduct.

Actually, the legislation was writting in response to the months of widespread protection. In 2020, it gripped Portland. Therefore, the protests did frequently end with police using impact munitions and tear gas. Also, they were sometimes using against crowds of thousands of people who were, in fact, not engaging in property destruction or violence.

“In fact, my standard has been, is it constitutional? Also, is it right? Really, does it protect the people? Does it balance constitutional protections with keeping the peace?” state Representative Janelle Bynum, a regional Democrat who did sponsor the bill, said in an interview.

Also, Portland city officials have said on various occasions the law does prevent police from intervening in violent or destructive demonstrations. It is an extreme interpretation of the law. This is according to some lawmakers. In response, the Oregon Department of Justice has, in fact, issued two memos interpreting the legislation.

Plus, the Oregon State Police has requested the Justice Department analysis. This, in fact, does appear to address the Portland city officials’ concerns.

Moreover, the Portland police and the mayor’s office did not respond to requests for comment on the DOJ memos.

One written in October and the other on Wednesday are the two memos. They did address 20 different questions from Oregon State Polic and then to clarify what “crowd control” does mean in HB 2928.