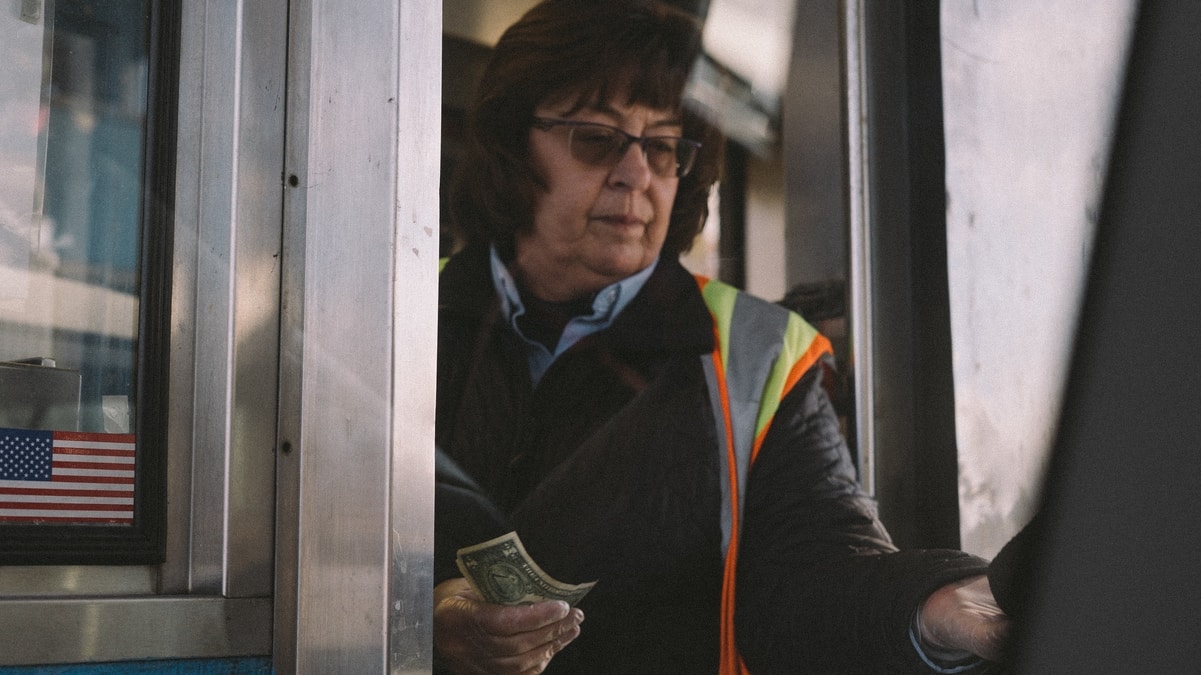 The decision to begin tolling for the I-5 bridge between Washington and Oregon was made by both state's Department of Transportation.

Approval to begin tolling for the I-5 bridge between Washington and Oregon will roll out soon. Both Washington’s and Oregon’s Department of Transportation made the decision to enact tolling. The official announcement was just to say Oregon would be accepting the tolls, but for many, this was the first they heard there would be tolling on the I-5 bridge.

How much is the toll?

Ongoing discussions to determine the exact specifications of the tolls are still underway. Officials from both transportation departments will hammer down more details and announce the exact figures soon. Still on the table to discuss include:

The plan is to allow payment to be succinct with Washington’s current tolling system. Oregon has plans to include tolling on more of their roads in the future. The I-5 bridge tolling will set the precedent on Oregon’s future tolling systems.

How do I avoid tolling on the I-5 bridge?

The Interstate Bridge Replacement Program is in the middle of conducting their research to help create alternative modes of transportation. They have narrowed their decision to 13 different options. These options include:

As of now, it looks like they are likely to choose a hybrid option with some sort of bus and rail option. Even though the light rail is more expensive up front, rails are cheaper to maintain and operate. A rail system would also have more stops near local businesses and have more accessibility to lower income neighborhoods.

Who else is outraged?

Many board members were surprised to see the plan on the docket. They expressed their concern that they were not even notified of the changes to turn the I-5 bridge into a toll road. Board members are  still going over the numbers to see how this new proposal will affect the region.

Apparently, there was not enough time to inform all the board members. The Interstate Bridge Replacement Program needs to get their proposal together quickly to bring to the federal government this summer. They need to get these plans approved to maintain their spring and summer timetables. With Biden’s infrastructure plan, federal officials will be slammed by proposals from all states.

If they don’t get the approval in time, the alternative routes may not be ready before tolling begins on the I-5 bridge.