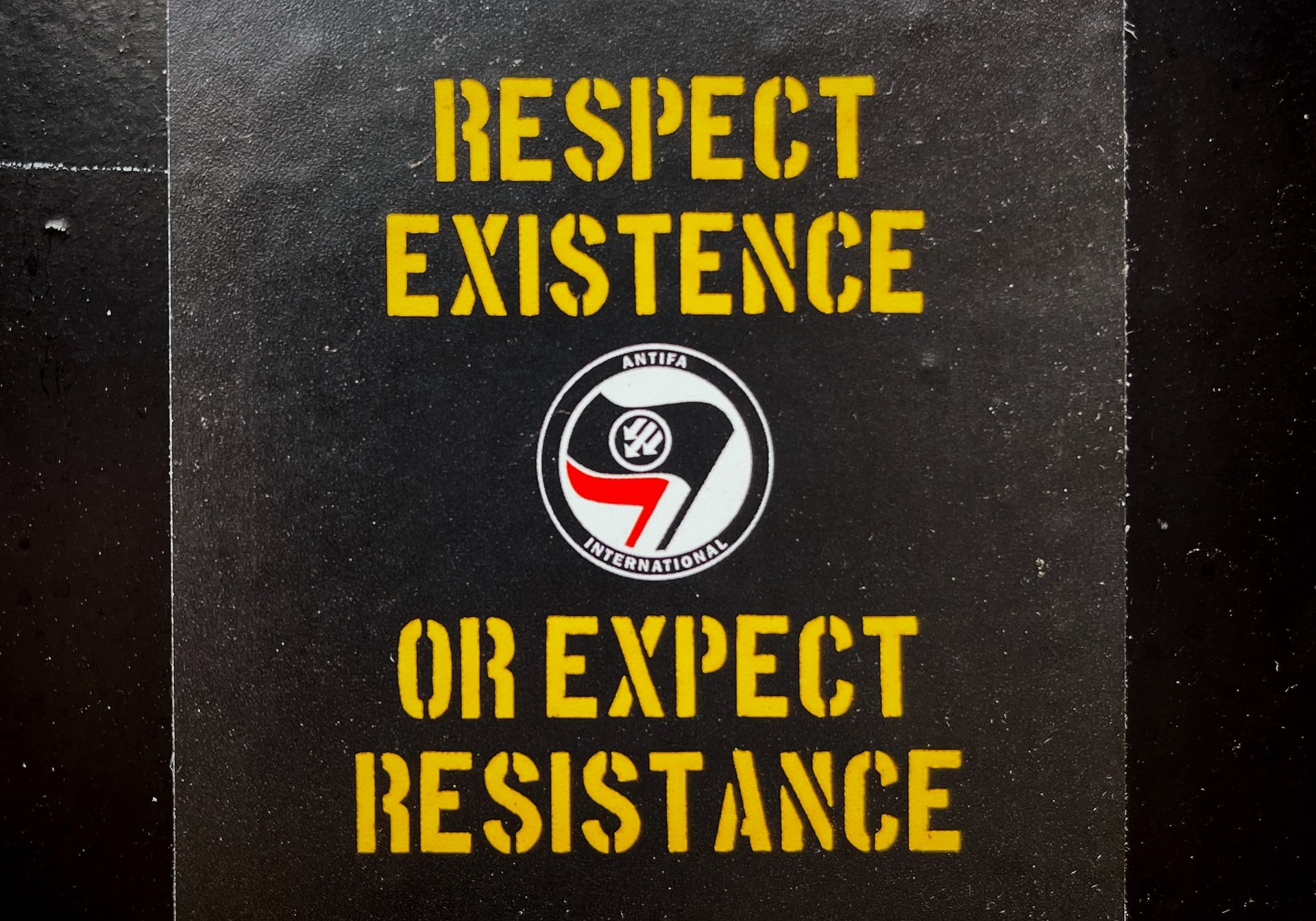 Homeland Security has received what is being called a damning internal report. It is about its intelligence operations that target racial justice protesters in the Pacific Northwest last summer. This is on the same day a violent mob of Trump supports did storm the U.S. Capitol.

Moreover, it outlines how the senior leadership has pushing what is being called unfounding conspiracies about antifascists. It is encouraging staff to violate constitutional rights, and made bogus connections that are between protesters who partake in criminal activity.

In fact, this report is an internal review that focuses on the agency’s Office of Intelligence & Analysis. Moreover, it shows political appointees at DHS were pressuring career analysts to further the Trump administration’s “political agenda.” Made available Friday by U.S. Senator Ron Wyden, D-Oregon, the report did find that in addition to attempting to politicize intelligence senior DHS leaders. They pressure subordinates to illegally search the phones. In fact, the open-source intelligence collectors, who are, in fact, analyzing intelligence pulling from publicly available sources. Thus are creating dossiers on protesters and journalists. This is despite those people having no clear connections to domestic terrorism or homeland security concerns.

“Moreover, this report does document shocking, coordinating efforts by our government to abuse its power. Thus, to invade liberty in violation of the Constitution,” said Lisa Hay. She is Oregon’s federal public defender. Hay does represent protesters who are charging by the U.S. Justice Department. “Moreover, In Portland, we were concerning that the government unconstitutionally collects information. It is through the illegal search of protestors’ cellphones last summer. This report does confirm that was their intent.”

Open-Source Collection and Other Intelligence Operations

In fact, the heavily redacting 76-page internal review specifically exams open-source collection and other intelligence operations in Portland between May 24, 2020, and Aug. 4, 2020.

Hundreds of federal law enforcement officers from multiple agencies were deploying to Portland in response to protests for more than a month last summer. Then, a few of the officers had been training in crowd control. In fact, the nightly violence has become an ongoing topic for former President Donald Trump’s flagging reelection campaign.

School Psychologists Believe Students will Lose Their Minds Over Crisis