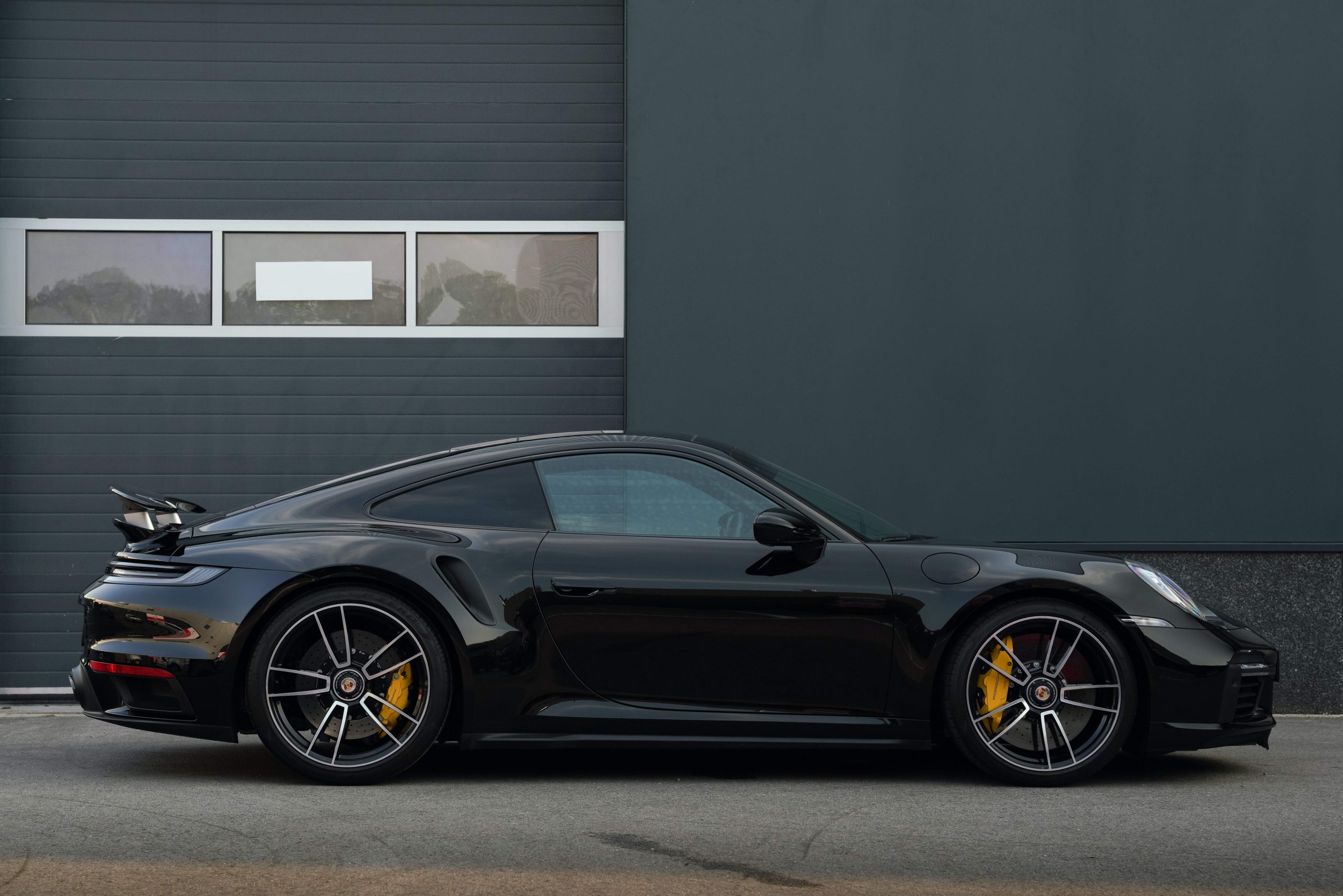 Some of the best car movies stared an earnest and honest-to-God actor with a heart of gold. Paul Walker. But Paul Walker himself was not only the essential star of The Fast and the Furious franchise, but also a genuine auto enthusiast. Rather fittingly, his death came about in the form of a tragic car accident. Surely, the vehicles he has had are very valuable in this case. Especially when they’re sent off to an auction in Monterey.

Arrive to the Monterey Car Week in August and you’ll see the 1973 Porsche 911 Carrera RS that utilizes a 2.7-liter flat-six-cylinder engine an houndstooth black-and-white seats, wrapped in a bright-yellow exterior with black accents. Paul Walker has even gone on record, with Jay Leno, and detailed how he was able to seek this vehicle out for sale online while purchasing it for a sight unseen way back in 2011. To this day, it’s still looking like Paul Walker just parked it to go grab some fish tacos in the interim.

The car itself is going to be a part of a long list of cars to be auctioned away at the 2022 Monterey Car Week in the following month with a whole slew of head-turning possibilities. All sorts of cars will be made available: a one-of-12 1934 Packard Custom Convertible Sedan to a 2012 Ferrari LaFerrari Prototype MP1. What’s so special about this Porsche 911 is that he found it online, on sale, and had to trust the people at Mecum Auctions to sell off the car in it’s current stunning form, given that it was restored and refined towards a higher level of excellence that Paul Walker would’ve appreciated.

Walker had a good taste in cars.

Furthermore, the Porsche 911 RS 2.7 is revealing a history of driving towards an era of modern-day ingenuity. The model had been racing on the track since the early 1970s. Given that the car had such a strong pull, it went from having 500 expected units to be created to 1580 units created, in total. Walker had his car arrive with FIA paperwork and an additional Porsche certificate of authenticity as well.

The car has plenty to enjoy about it, such as a redone black interior. This in itself was redone by Autobahn Interiors. Thanks to them, the 911 black-and-white sports vehicle had sufficiently sized bucket seats that can keep the car looking clean and simple with gauges from VDO. To keep on with the original version, the 911 had featured much thinner steel body panels than what would you usually find on a standard 911. Plus, there were lighter and thinner windows.

More weight-saving features involve a fiberglass rear deck and a lightweight ducktail spoiler. Bidders will have to register on the Mecum website before Monterey Car Week begins on August 18th. The 911 gets listed on the site at Lot R290, while the auction takes place on Saturday August 20th.

If you are indeed interested in Paul Walker’s Porsche 911 or any of the autos from Monterey Car Week, you should really think about buying one of these autos. We have the best enclosed auto shipping service in the country and it’s no different when you have a fancy auction win. Just consider how cool it is to be around the most fierce Porsche and deliver it from one spot to another with Portland Car Transport. We’ll be happy to help you out in any way. Just call us to learn more and get a FREE Quote in advance. (503) 847-9100

Volkswagen ID.Life Concept Is An Electric Mini-SUV To Remember

2022 Porsche Macan Model Is A Stable And Trusty SUV