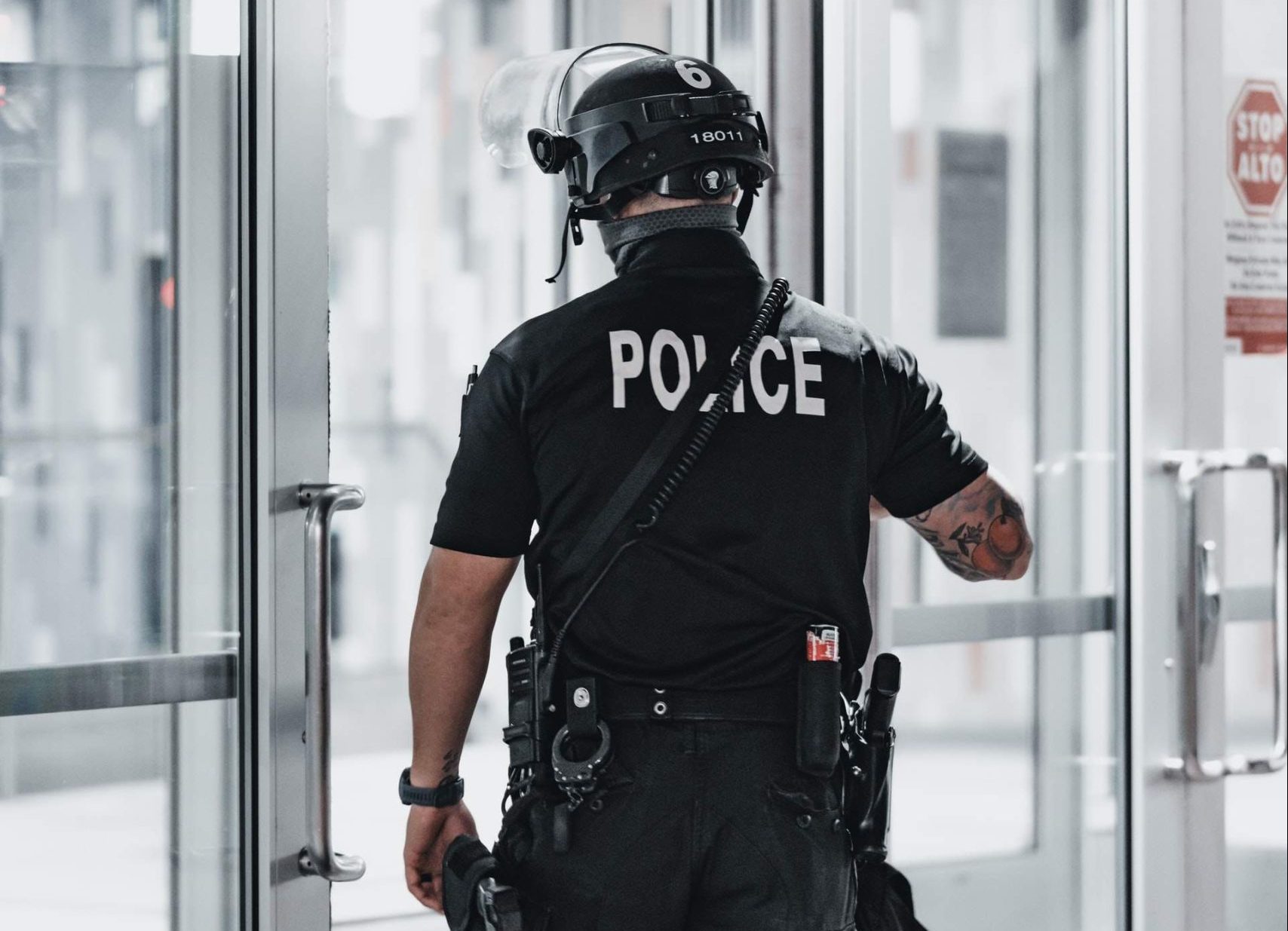 City officials in the Northwest are set to pay $125,000 to settle an excessive force lawsuit. This would be filed by a man who was struck in the head by a flash-bang grenade fired by police during an August 2018 rally.

The Portland police were accused by Aaron Cantu of firing aerial distraction devices. They are commonly known as flash-bang grenades. They put into a passive crowd. It was while he was Downtown opposing August 4, 2018. It was at a rally by the right-wing group Patriot Prayer.

There was a flash-bang grenade said Cantu struck the back of his head. Thus it did penetrate his helmet and his skull. Therefore, he did say he suffered a traumatic brain injury.

The former Police Chief Danielle Outlaw did halt police use from his injury. It was using the flash-bangs which were fired into the air.

More than 1,000 counter-protestors from the 2018 event did lead to approximately three people being hospitalized. This was eventually declared a civil disturbance by police.

In June, there was a negotiated settlement following the ruling by U.S. Magistrate Judge Stacie F. Beckerman that denied the city’s motion to dismiss the federal suit.

Moreover, the suit’s allegations did, in fact, proceed with which Beckerman did allow. Moreover, the Portland police did and go and use excessive force against counter-protestors in retaliation for their protected speech. Then it was done with the intent to chill their speech. At the same time, thus coordinate plans and security coverage with Patriot Prayer’s Joey Gibson and his supporters.

“In fact, the Court did find that Plaintiffs’ allegations which are sufficient at the pleading stage. It would be to support their claim that Defendants did target them for their speech,’’ Beckerman wrote earlier this year.