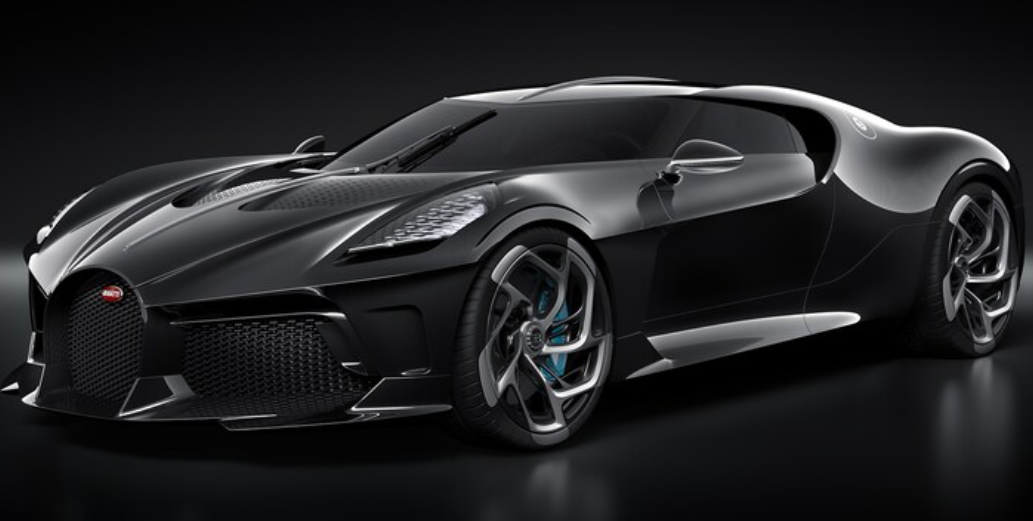 There are plenty of expensive brands. But none nearly as ridiculously expensive as the Bugatti brand. When you see a Bugatti, you can tell they had time to make it. And they used every waking (and sleeping) hour to perfect the models into the coolest cars on Earth. As is indicated from their attachment to making the vehicles look like the real deal, you can only imagine how expensive some of these cars really can be. For Bugatti, the models vary but for good reason. To see why they cost so much, you’d do best by reading on to discoer the rationale that brings these speedsters so high on the bill.

This vehicle boosts about 1,479-horsepower. It’s not afraid to boast that it was once the fastest production car on the planet. Additionally, it had been powered by a quad-turbo 8.0-liter. This also came with a 16-cylinder engine. Alas, the vehicle in question had no ability to go past 261 mph. But, if you can believe it, the relative Chiron Sport had a firmer chassis and dynamic torque-vectoring system that would enable it to push past the limits most likely.

And what about the Divo? That one is estimated at five-point-seven million.

For sure, with the extremities in style and aerodynamics alike, who could question how fast this hypercar could really go? This vehicle could attack the track, weight in at 77 pounds lesser than it’s competitors and cruise at speeds upwards to 236 miles per hour.

Who could forget the Bugatti Centodieci?

At a whopping nine-million dollars, the Centodieci seems to be a once-in-a-lifetime model made to revel in rebellion. There were only ten of these bad boys made. This model had pushed to speeds capable of 1,578 horsepower. Meanwhile, the car can also hit sixty miles per hour in only 2.4 seconds.

Skoolie: How To Adequately Use Space

Lordstown Motors Is Still Pretty Screwy With The SEC