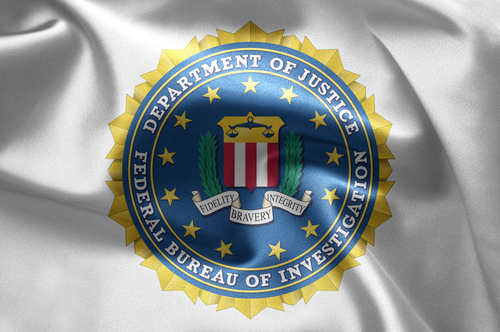 PORTLAND, Oregon — A Northeast Portland company that deals with individuals who want to donate their bodies to science is at the center of a federal investigation.

MedCure basically acts as a middleman, connecting people who want to donate their bodies to science after they’ve died with doctors and researchers. The bodies could help medical experts to find achievements.

While it was quiet at the facility on the corner of Northeast Airport Way and Sandy Boulevard on Wednesday, last week it was a different story.

Brandon Geimer works nearby and said that things are usually quiet, and while there have been some interesting occurrences involving police in the general area, there has been nothing that would warrant a visit from the FBI.

“That is definitely not something normal for around this area. It definitely makes you wonder what’s going on,” said Geimer.

It is still unclear what had happened.

The company’s lawyer, Jeffrey Edelson, says in part “MedCure is fully cooperating with the FBI, and looks forward to resolving whatever questions the government may have about their business.”  He gave no other information.

As for the FBI, there were very few answers from investigators because a federal judge sealed the search warrant.

While both the FBI and MedCure aren’t saying much, Reuters reports people familiar with the matter said it concerns the way MedCure distributes body parts from its donors.

Beth Anne Steele with the FBI said no charges have been filed against MedCure.

On the Better Business Bureau’s website (BBB), MedCure earned an A+ rating, despite that more than half of its 11 reviews were negative.

Most of the complaints were about the company not accepting some body donations and disorganization.