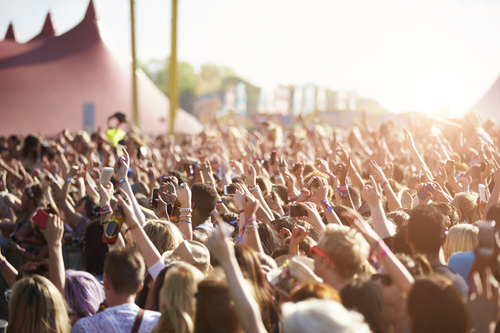 Greek festival is already in the city. If you love experiencing a new culture and new cuisine, as well as meeting people, you need to be among the attendees.

This is a great opportunity to celebrate all that is ‘’Greek” through traditional folk dance, musical performances, and jewelry of vendors, all in one.

Not to forget the most delicious aspect of the event: the loukoumades that everybody enjoys so much.

As years passed by, the Portland Greek Festival has evolved as one the largest of its kind.

After expanding the location by moving to a larger church on 32th and NE Glisan in 1952, church members started to host a market. The handwork, food, pastries, and other items the festival features originally aimed at paying the church mortgage. This is how the Greek festival began.

After six decades, the Greek Festival transformed into a celebration of the Greek Orthodox faith and rich culture, including a Hellenic-American Cultural Center & Museum.

The event featuring Oregon Heritage Tradition annually hosts over 15000 guests. The money that the event brings is used for charity purposes, such as getting blankets for the homeless, Make-A-Wish Oregon, St. Francis Dining Hall, and many more.

For elder generation who have been attending the event for years, the changes and the involvement of the festival are visibly significant.

Well, you can imagine how hard the Portlanders are working to get the event going each year. About 15-40 people get involved in pastry preparation, which starts from May. This shows the real commitment to the festival.

Joana Maletis mentioned people who take their time out of their life to come and make tens of thousands pastries.

Her mother and grandmother, who have been contributing to the event for years, said they want to inspire young people to come and learn from us.

6 Things You Should Do in Portland During Your Life