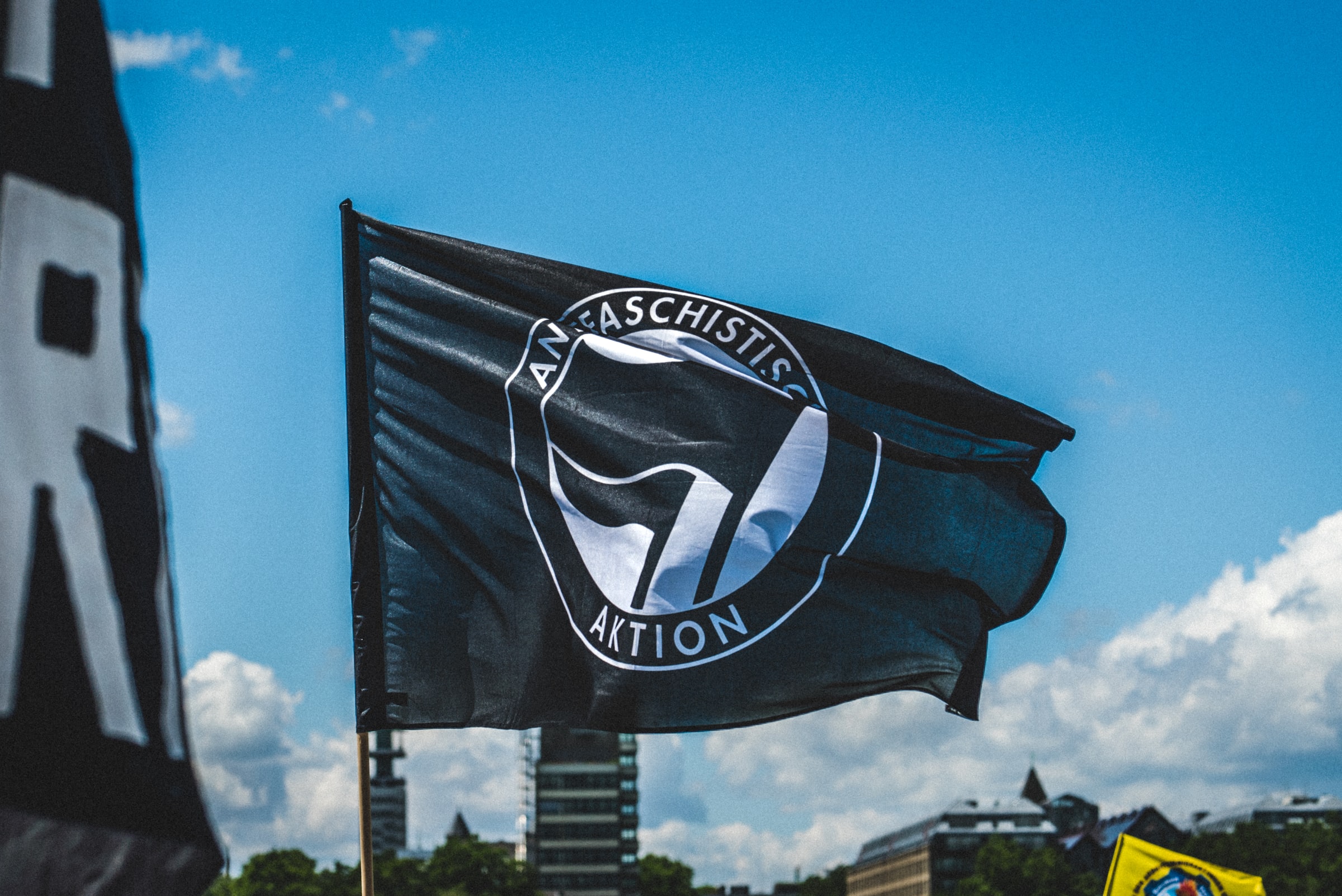 Saturday, what should happen but total chaos? There, in Tom McCall Waterfront Park, was a stand-off. It would occur between the anti-fascists or Antifa and a right-wing faction. Possibly of the Proud Boys. As a result, a clash would occur in the crossfire. All while neutral pedestrians would go on living their day.

On social media, Pastor Arthur Pawlowski had been plugging an event around the BattleShip Oregon Memorial. From Salmon Street Springs, however, did the counter-protestors involve themseles with a right-wing armada.

Grenades of smoke and fireworks appeared to fend off their existence. Meanwhile, the local police would arrive just to be visible on the scene.

When Right-Wing groups saw Antifa, there had been a shouting match initiated. This was all during the religious event, held by Pastor Pawlowski. But then folks would show up with paintball guns and other artillery. Pepper spray was constantly spraying into the air. When the police signaled involvement, the people on both sides would dissipate. Not everyone involved was anticipating the fight to hit on a personal level however. The PDX Proud Boys had a leader who commented that these right-wing individuals were reportedly “mimicking” while the actual organization cleaned graffiti in downtown Gresham. The leader himself was dismayed. “Funny how acts of that nature never get publicized.”

At the same time, there had been a leftist demonstrator who he himself hadn’t planned on involving himself but would go on to join antifa in an effort to support the cause. Though he would go on to get affected in the crossfire and be attacked in the face with a paintball.

Such violence is not necessary when Antifa pepper sprays and right-wing shoots paintballs.

But the very act of conflict is what stirs the conversations that power this country to begin with. So it’s a necessary evil nonetheless.