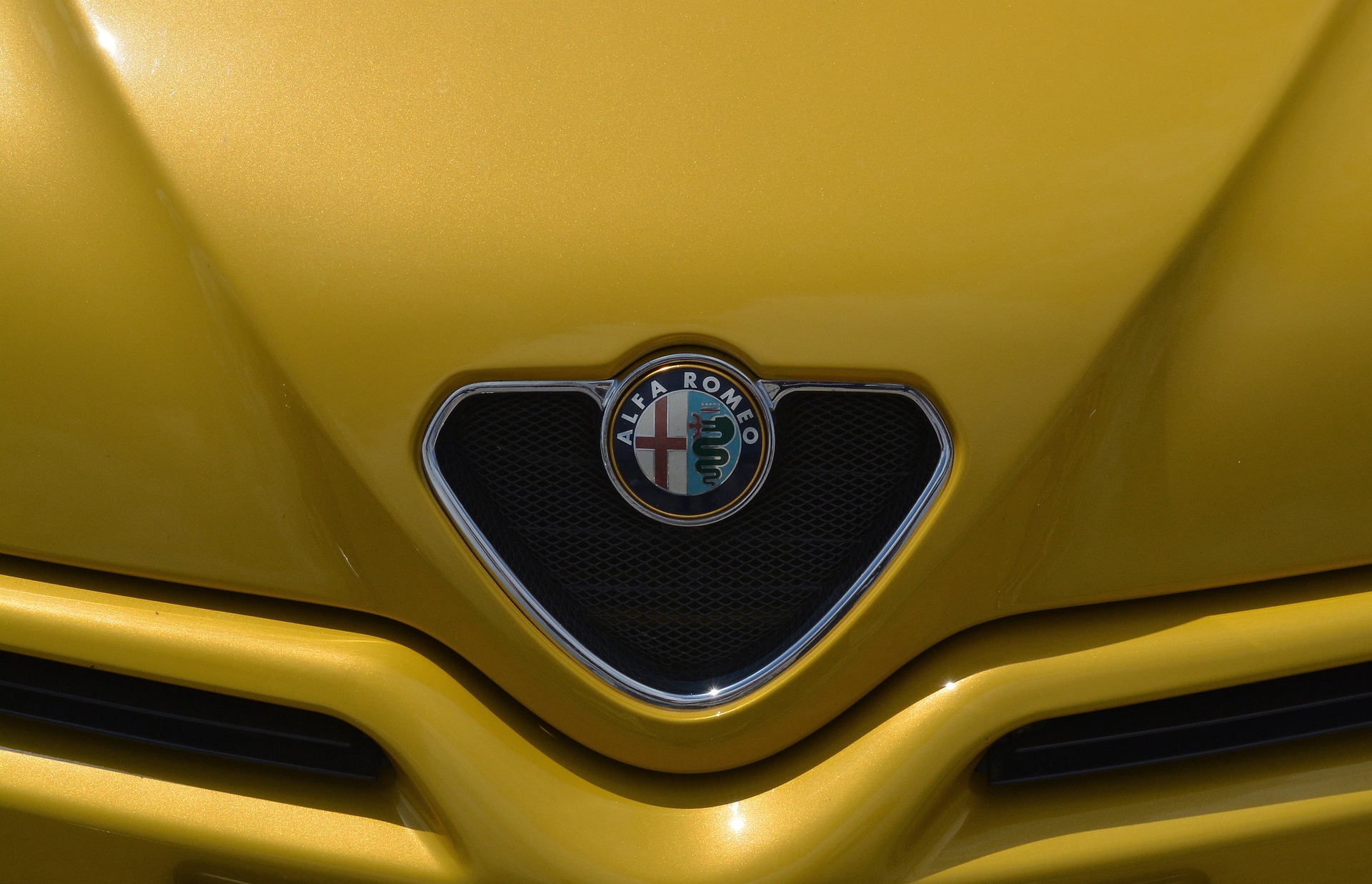 Being that March 8th was International Women’s Day and the whole month of March is Women’s History Month, Alfa Romeo made it a task to show off it’s roster of female racing drivers.

In a statement, Alfa Romeo made it known that these women stood out in the brand’s history. By mere assertion and determination, they have gone beyond the simple sporting value of their achievements. In which case, they are now an example for all people to follow when overcoming barriers and preconceptions. That’s for motorsports or any area of life.

It is quite impressive as according to their lineup, the oldest female racer of note was way back in the 1920s. And while there are plenty of racers through their history to rave about, we thought it important to highlight five of the most impressive female racers Alfa Romeo has had.

A leading pioneer in Italian motorsport, d’Avanzo was also a skilled aviator and journalist. She made her mark known in plenty of races, competing against even a young Enzo Ferrari at one point. One of her most notable wins was third place in the AlfaRomeo G1 at Brescia in 1921.

Primarly speaking, Nice was a model, dancer and acrobat. She had a great personality and happened to be great friends with the Bugatti family. While racing in America, Nice was known as one of the first to show her sponsors’ insignias on the bodywork of a 1933 one-seater vehicle.

Turin-native Ada Pace had amazing results when in a race! In the 10-year span of her 1950s career, Pace had about 11 national speed races. Six of them being Turismo and five of them in Sport class. She loved to use codename “Sayonara,” likely because her license plate was spelt “SYNRA.”

Straight out of Belgium, Christine Beckers would go on to win the Houyet races in 1968 with a GTA-SA. This vehicle was a stubborn sort but Christine has the ability to tame the beast and tame it well, even at top speeds of 240 kilometers per hour.

A pure Colombiana, Tatiana Calderon won a national championship for easy kart pre-junior racing in 2005. From there, she’d be the first to win the JICA class of Stars of Karting Championship East Division in the USA three years later. She went from there to become a Formula One test driver for Alfa Romeo racing. And the rest is her story.