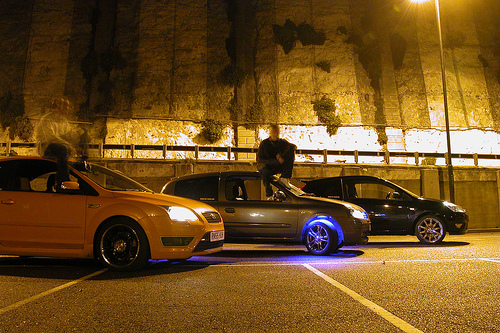 According to the police, street racing problem has been getting worse lately. The new incident was quite similar to the one happened in June.

There have been multiple reports of noise, hit and run and reckless driving. On Aug. 23 a young street racer also was reported dead.

Some of them were arrested after a chase, others were found based on the information on the plates. The police said there could have been even more people arrested.