WTI: Massive Sell-Off And What It Means 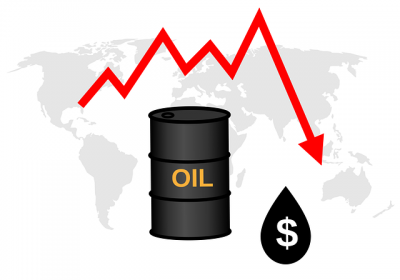