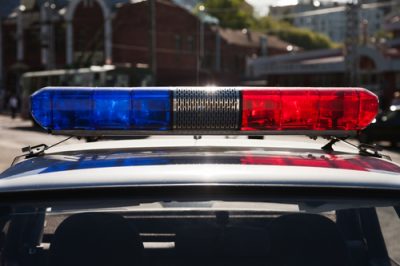 Officers from the university responded to a disturbance near the Cheerful Tortoise on Southwest Sixth Avenue just before 1:30 a.m., the Portland Police Bureau said in a news release.

After contacting people believed to be involved in the disturbance, at least one officer fired a service weapon in front of PSU’s Broadway Residence Hall on the south side of Southwest College Street, killing a suspect, Portland police and witnesses said.

Hansen recalled hearing between six to eight gunshots followed by yelling and screaming. Within seconds, more than 10 police cars arrived on the scene, said Hansen.

On Friday morning, a PSU police cruiser remained parked facing the curb in front of the scene where the shooting occurred. Yellow and red police tape blocked off large sections of the street.

Roadways in the area are closed to vehicle, pedestrian and TriMet traffic. They are:

No other information is known about the incident.

The names of the person killed and the officers involved in the shooting will be released at some point, Portland police said.

Homicide detective continues to interview witnesses and will review cell phone and surveillance video of the incident, Portland police said.

If you have any additional information about the case, you are asked to call Detective Scott Broughton at 503-823-3774.