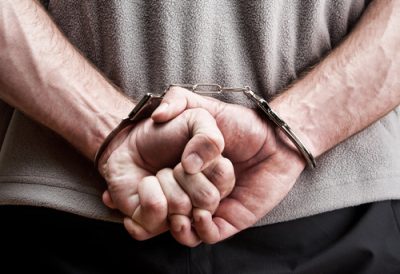 Portland, Oregon —A South African man was arrested for sex abuse and rape and was brought to Portland on Wednesday.

The incident happened in both Clackamas and Washington Counties. The victims were about 10 and 15 years old at the time.

He ran away before he could stand trial in the case.

Busschau was indicted for not appearing in the court by two counties’ grand juries. The FBI obtained a warrant for his order. Busschau gave in, according to officers.

“Barett Busschau managed to hide “half of the world away” for 25 years. FBI agents were persistent in their search. Partnerships stretching from Oregon to South Africa gave the results. Finally, Mr. Busschau will face serious allegations “, Special Agent in Charge of the FBI in Oregon, Renn Cannon said.

The accused man from South Africa came to the United States when he was a kid.

In 1989 he became a legal permanent resident.