Portland Wednesday Traffic and Road Closures, According to ODOT 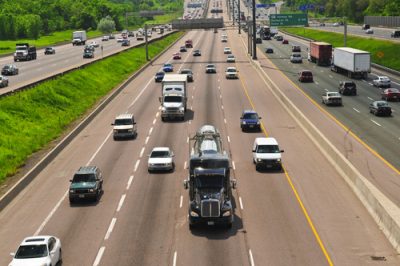 The ODOT (Oregon Department of Transportation) has completed an initial study of traffic counts on the first phase of the Newberg-Dundee Bypass which opened in January. According to the study, 12,000 vehicles use the roadway daily. The study, released Tuesday, shows that less traffic is using OR 99W from Newberg to Dundee and that more travelers are using Springbrook Road and other area streets than before the bypass opening.

ODOT will continue to monitor the traffic impacts and will complete a preliminary evaluation by the summer. The bypass route travels southwest of Newberg and reconnects with OR 99W just south of Dundee.

MAX Blue and Red lines are disrupted due to track work near Providence Park through Friday, May 11. MAX riders, especially on the west side should pay attention to the changes: