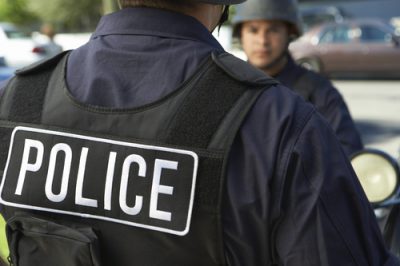 PORTLAND, Oregon — A man was shot early Thursday morning in Southeast Portland and dropped off at a hospital.

Officers were dispatched about 4:20 a.m. to Portland Adventist Hospital, 10123 SE Market St., where a man was being treated for a gunshot wound.

He was taken to a trauma hospital for treatment and is expected to survive.

He was shot outside a home in the 11300 block of Southeast Division Street, investigators learned. Authorities found evidence of gunfire on the nearby sidewalk.

A search of the neighborhood yielded nothing. There are no suspect descriptions. There is no threat to the public, police said.

Anyone with information about this shooting, please, contact the Assault Detail at 503-823-0479.