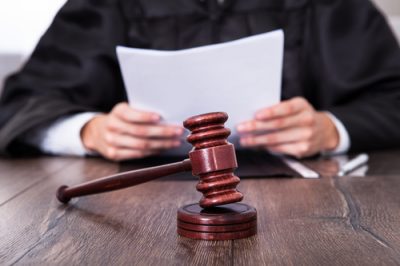 PORTLAND, OREGON — The city of Portland plans to sue the man who collected nearly $70,000 of dead firefighters’ pension payments.

Joan Soulders, the widow of a firefighter, had to receive the monthly pension benefits as long as she lived. Soulders died in 2013, but the family didn’t reveal this info to the city. Matt Souders, her son, kept collecting pension benefits deposited in a bank account shared with his deceased mother.

Officials stopped the payments to Souders once the mistake was discovered. They asked him to give back $69,630.70 that should not have been paid. Souders could not be reached for comment Wednesday.

Sam Hutchison, director of the city police and firefighters’ pension system, said that the relatives should inform the city of any death. If they do not, a contractor that monitors death records usually informs them. It is against the law and requires.

In this case, neither happened. Meanwhile, Souder kept accepting money he knew was not meant for him, Hutchison said.

The City Council on Wednesday approved a resolution to sue Souder and recover unearned benefits.