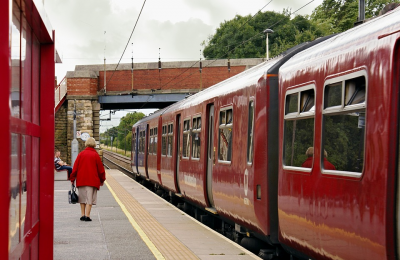 One Response to “Man Attacked for Exercising Rights!”