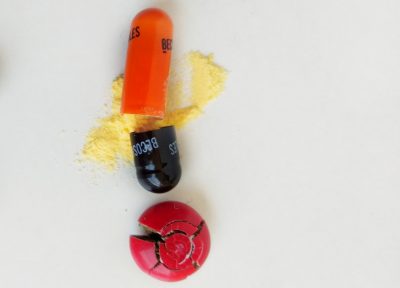 Hey there, trucker! Put down that pipe! The Drug & Alcohol Clearinghouse have been getting stricter lately when it comes to the penalty that truckers and motor carriers suffer from when violating the rules. Just recently, on January 11th, the DOT had raised the fines of disrupting the well-set regulations. It clearly states,  in accordance with the Federal Civil Penalties Inflation Adjustment Act of 2015, that federal agencies will raise the fine every year. This is to counter inflation that tends to occur from all the naughties that they catch.

Drug & Alcohol Clearinghouse insist that they go into effect immediately!

Something that truck drivers may need to take into account is that anybody, no matter where you are in the food chain of supply chains, “is subject to a civil penalty not to exceed $5,833.”

Furthermore, the Final Rule from the Federal Motor Carrier Safety Association’s Drug and Alcohol Clearinghouse was official even earlier, on January 6th. It asks that motor carriers go through the database online before hiring every new driver. As for those already in the system, they get checked once a year. It’s a rule that’s meant to give employers and law enforcement real-access to any driver’s drug and alcohol history. Isn’t that kinda scary?

Finally, there are quite a couple of specific fines that people will need to take into account. Well… “a couple” is putting it lightly. See the highlights below and the full mess here.