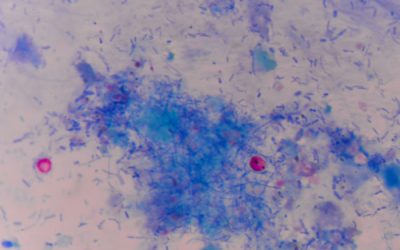 Officials said it is similar to low-level findings in September and from January to March. The bureau is still using the Bull Run Watershed as its main source of drinking water.

Back in 2012, the Oregon Health Authority granted Portland a change in treating the water for Cryptosporidium. The city argued they shouldn’t have to treat for a parasite that hadn’t been detected in the Bull Run water for nearly a decade.

The bureau was required to do systematic tests and report any Cryptosporidium to the public instead.

On January 2 the positive sample found was the first report of cryptosporidium since the City granted the variance, which is set to expire next month.

A direct quote from the Portland Water Bureau:

“Exposure to Cryptosporidium can cause cryptosporidiosis, a serious illness. Symptoms can include diarrhea, vomiting, fever and stomach pain. People with healthy immune systems recover without medical treatment. According to the Center for Disease Control (CDC), people with severely weakened immune systems are at risk for more serious disease. Symptoms may be more severe and could lead to serious or life-threatening illness. Examples of people with weakened immune systems include those with AIDS; those with inherited diseases that affect the immune system; and cancer and transplant patients who are taking certain immunosuppressive drugs.

EPA has estimated that a small percentage of the population could experience gastrointestinal illness from Cryptosporidium and advises that customers who are immunocompromised and receive their drinking water from the Bull Run Watershed consult with their healthcare professional about the safety of drinking the tap water. To learn if your drinking water comes from Bull Run, please contact your local drinking water provider”.